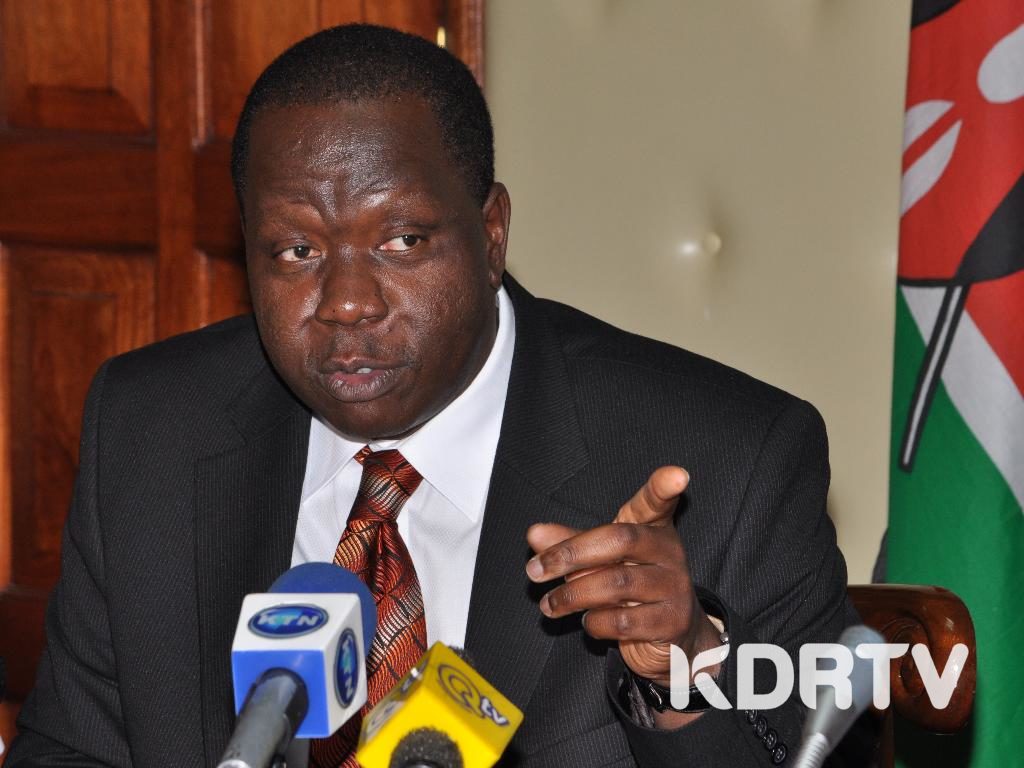 A group of local Kisii youth were caught setting on the fire. A guard man told KDRTV.com they came in fast and quickly. I did not even hear them coming in.

They told me take everyone and leave. I ran and told everyone leave NOW! I wanted to protect the house but the youth were loaded.

I called in back up from the local police station they came tried to calm them down but they were not agreeing on anything. The other option of opening fire on them but it was impossible.

They had some of the finest most accurate guns used by the USA government.