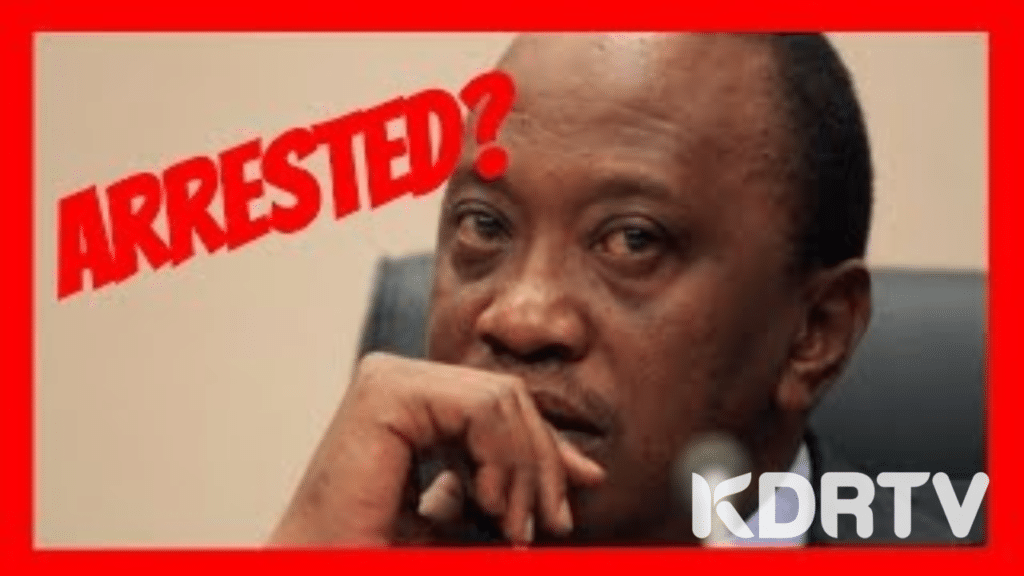 Bahati Mp in Nakuru County, Mr. Onesmas Ngunjiri,  has requested Police to arrest and charge President Uhuru Kenyatta for incitement. He accuses the President of dishonesty and the person behind Kenya’s problems and also the person who told them to hate other communities from Nyanza.

He also accuses him of reneging of the pact they signed with his Deputy President William Ruto in 2013 on supporting him in 2022 Presidential election and now demands that the President be held accountable for incitement.

He is also upbeat with the Kenyan Judiciary system headed by Justice Maraga, that will ensure that he is jailed and locked behind bars.