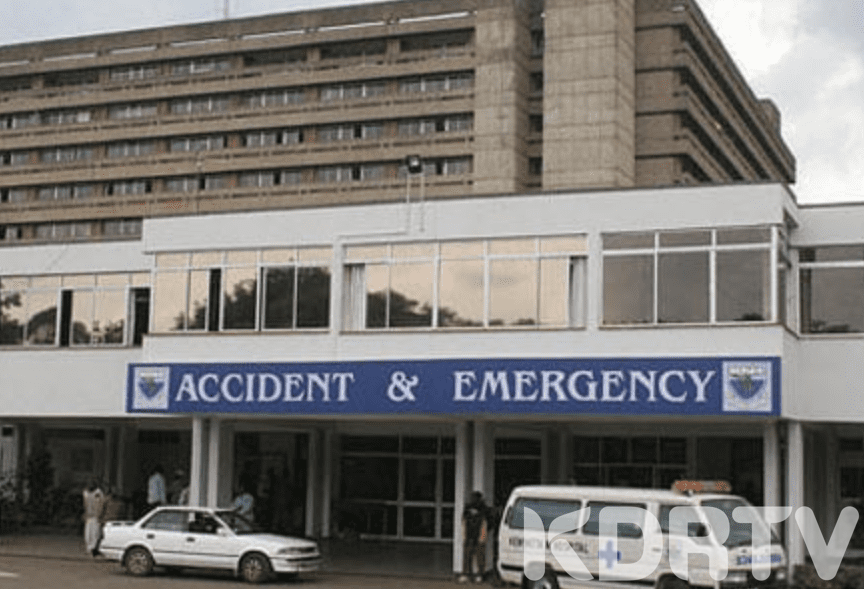 (KDRTV)- A patient with symptoms resembling the deadly coronavirus has been admitted at the Kenyatta National Hospital, Kenya Airways has said.

KQ, in a statement to newsrooms, said the patient had arrived in Kenya from Guanzhou, China on Tuesday morning.

“Decision to quarantine the passenger was reached by the Kenya Government port health authorities stationed at JKIA,” the statement reads.

A passenger who arrived at the JKIA with symptoms similar to that of coronavirus has been quarantined at the KNH. Symptoms include a runny nose, cough, sore throat & headaches or a fever, which can last for a couple of days. @MOH_Kenya @ItsMutai @FredMatiangi #ConsumersBeware pic.twitter.com/RL0SMVIlXK

The airline did not specify if the patient is a Kenyan national or a foreigner but reports in a local news blog said the patient had been cleared to travel home by Chinese Authority meaning he could be a Kenyan.

Meanwhile, three Chinese nationals have been confined in a hospital in Kiambu after developing coronavirus like symptoms.

The three arrived from China on Sunday as part of the team working on the construction of  Karimenu dam. They were to report to the site this week.

“The incident happened at around 1 pm and we all thought it was a fire outbreak. Work was temporarily stopped including the closure of the nearby eating joints. The issue took us by surprise(sic),” a worker at the site told media houses.

The Kiambu County health department is on high alert over the reports.

At least 134 people have succumbed to the Coronavirus in the Chinese City of Wuhan. The outbreak of the virus has caused widespread panic especially to domestic and local movements from and within China.