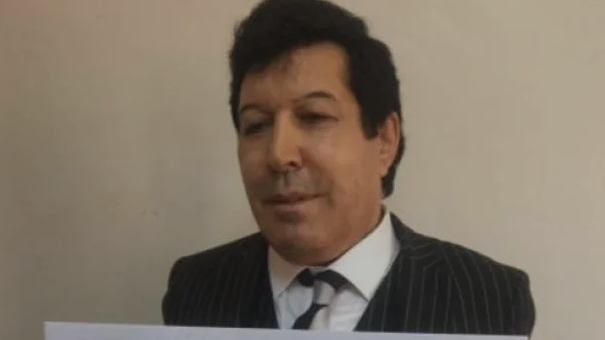 The Turkish national was deported on Monday morning After being detained by Anti Terror Police Unit ATPU.

Lawyer, Ahmednassir Abdullahi while speaking at Kahawa Law Courts on Monday said that Harun was deported from Nairobi back to Turkey.

“How can you arrest someone from the streets everyday and say that he has financed terrorism and then as the government you do not even have the guts to bring him to court so that you can see that process through. It shows how shameless,” the Senior Counsel announced.

The lawyers, however, said that they are working day and night to ensure the ruling is reversed because it was done without proper procedure.