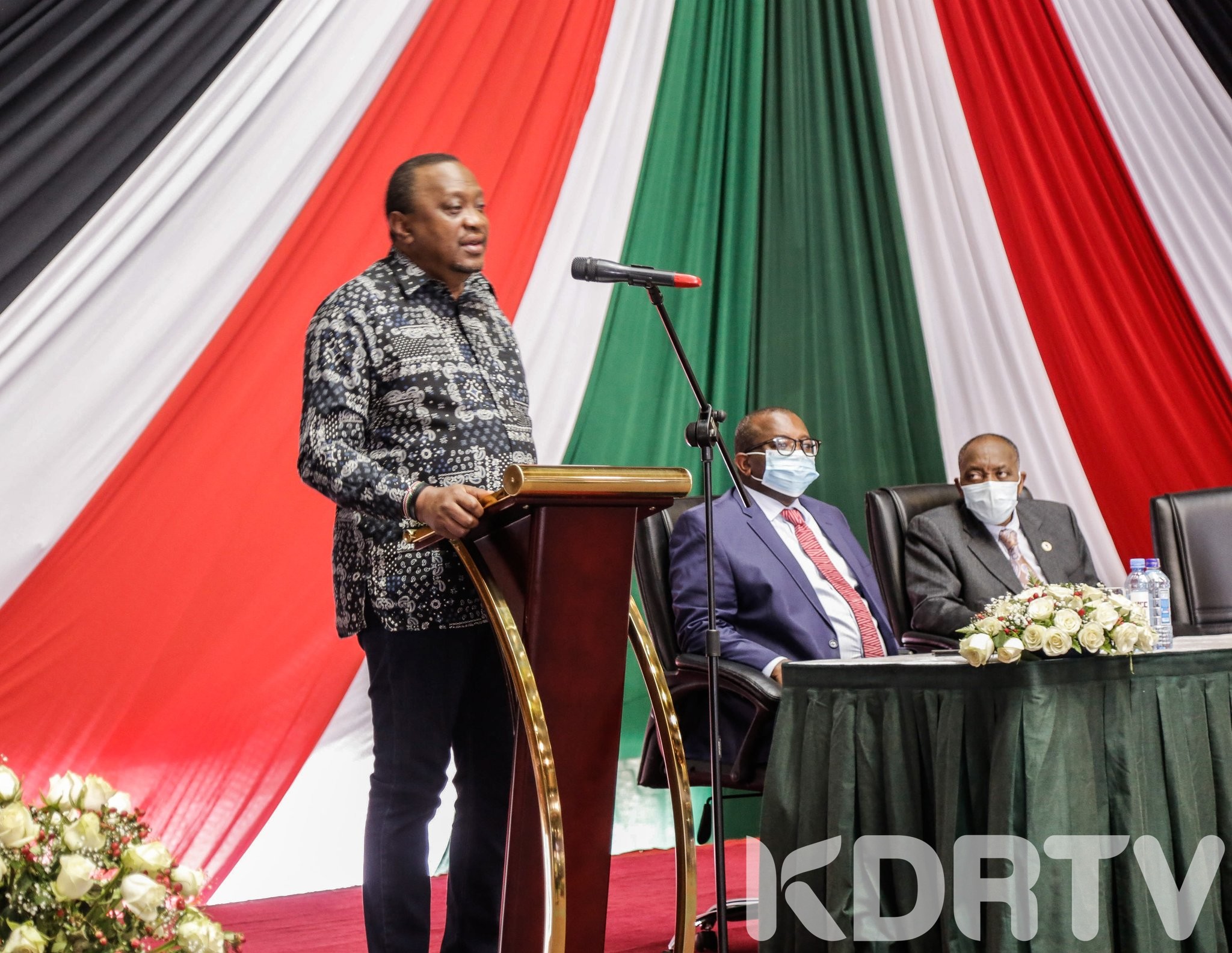 In his speech to the nation on Monday, President Uhuru Kenyatta said only a maximum of 100 people and will not last for more than one hour.

Places of worship re-opened with strict measures; a maximum of 100 worshipers for an hour, Sunday school and Madrassas remain suspended pic.twitter.com/B0wVc520k4

Sunday schools and Madrassa classes will remain closed during this period.

The President also directed that children under the age of 13 and the elderly people who are above 58 years should not be allowed in places of worship. Persons with underlying conditions not.

However, the President extended the ban on all political gatherings for a further 30 days. Bars and will only be allowed to sale takeaway drinks.

Though he has lifted the order on cessation of movement in and out of Nairobi and Mombasa, P

The President said that public service vehicles will only be allowed to leave and enter these areas if they conform with health regulations.

The number of COVID-19 cases has surged to more than 7,000 with reports that hospitals are already overfilled.