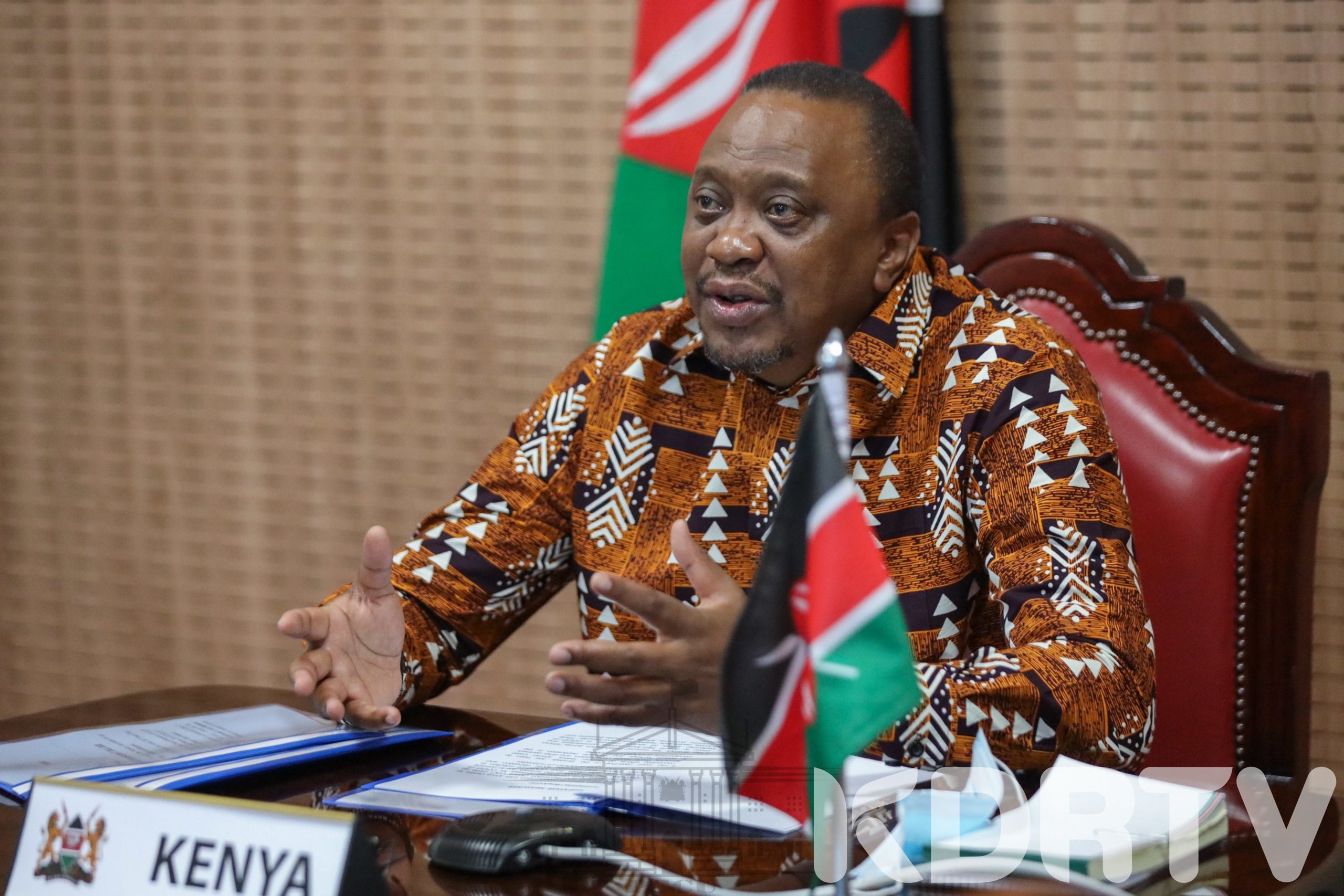 The Star Newspaper Digital Editor Oliver Mathenge said the attention of the country should be switched to the centre of power in the next few hours as Uhuru issues an address on the state of COVID-19 pandemic.

Eyes on State House at the moment!

The same was collaborated by Citizen TV Journalist Francis Gachuri.

Kenyans expect the President to lift all the COVID-19 containment measures with the number of new infections having reduced exponentially in the past one week.

Top on the expectations of Kenyans will be lifting of the nightime 9PM-4AM curfew which has been in effect for almost six months since March this year.

The President is also expected to give direction on the reopening of nightclubs and entertainment joints. This week, Kenyan rapper Khaligraph Jones wrote a open letter to the President asking him to reopen bars and night clubs because the creative industry has immensely suffered.

Sources have intimated to KDRTV that entertainment joints could be reopened as soon as Friday this week. Being the end of the month, we know what to expect.

Uhuru will also update Kenyans on when the government will reopen schools. Education CS George Magoha revealed on Tuesday that schools may reopen earlier than January now that the number of cases have gone down.

For the first time since the first case of COVID-19 was reported in Kenya, the country expects some good news.