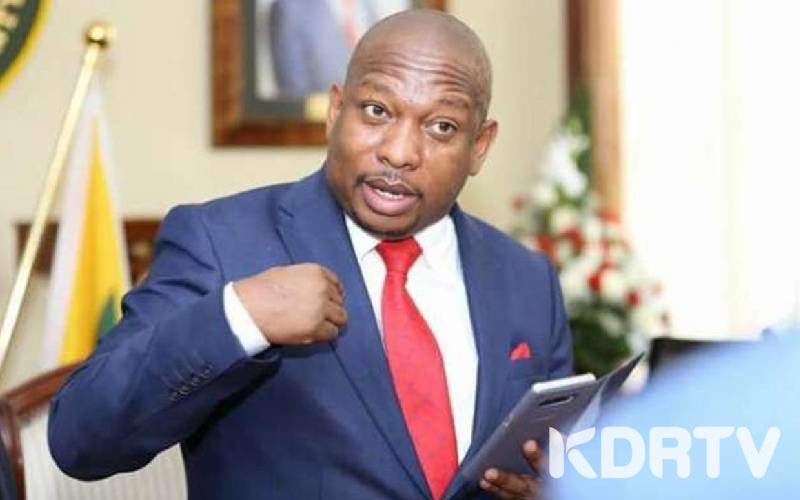 In a recent Facebook rant, Nairobi Governor Mike Sonko has threathened to sack six ministers following their links to cartels that are paralyzing the city developments.

According to the Governor, the ministers were playing foul by withholding the letters addressed to him by residents detailing the happenings and complaints around the city.

“Some members of the executive committee and chief officers have been disloyal by creating links with cartels and making sensitive decisions without my involvement. I might have to sack all of them for these actions,” read the post.

The governor faulted the lands and planning department which allowed Chinese developers to operate against city laws by building extra floors in buildings without his authorization.

He went ahead and quoted different complaints from the residents where the Chinese developers were misusing them and their property by subjecting them to inhumane conditions.

The governor said that he was disappointed since the people who are meant to be loyal to him and channel such complaints had resorted to being numb and subjecting residents to pain.

He further asked the initial complainants by citing their reference numbers to renew their statements and redirect to a new contact number as well as indicate photos.

“I am appealing to all complainants to channel and renew their complaints by sending the details to 0722886600 or 0722156700 together with photos so that I can address them personally” said Sonko.