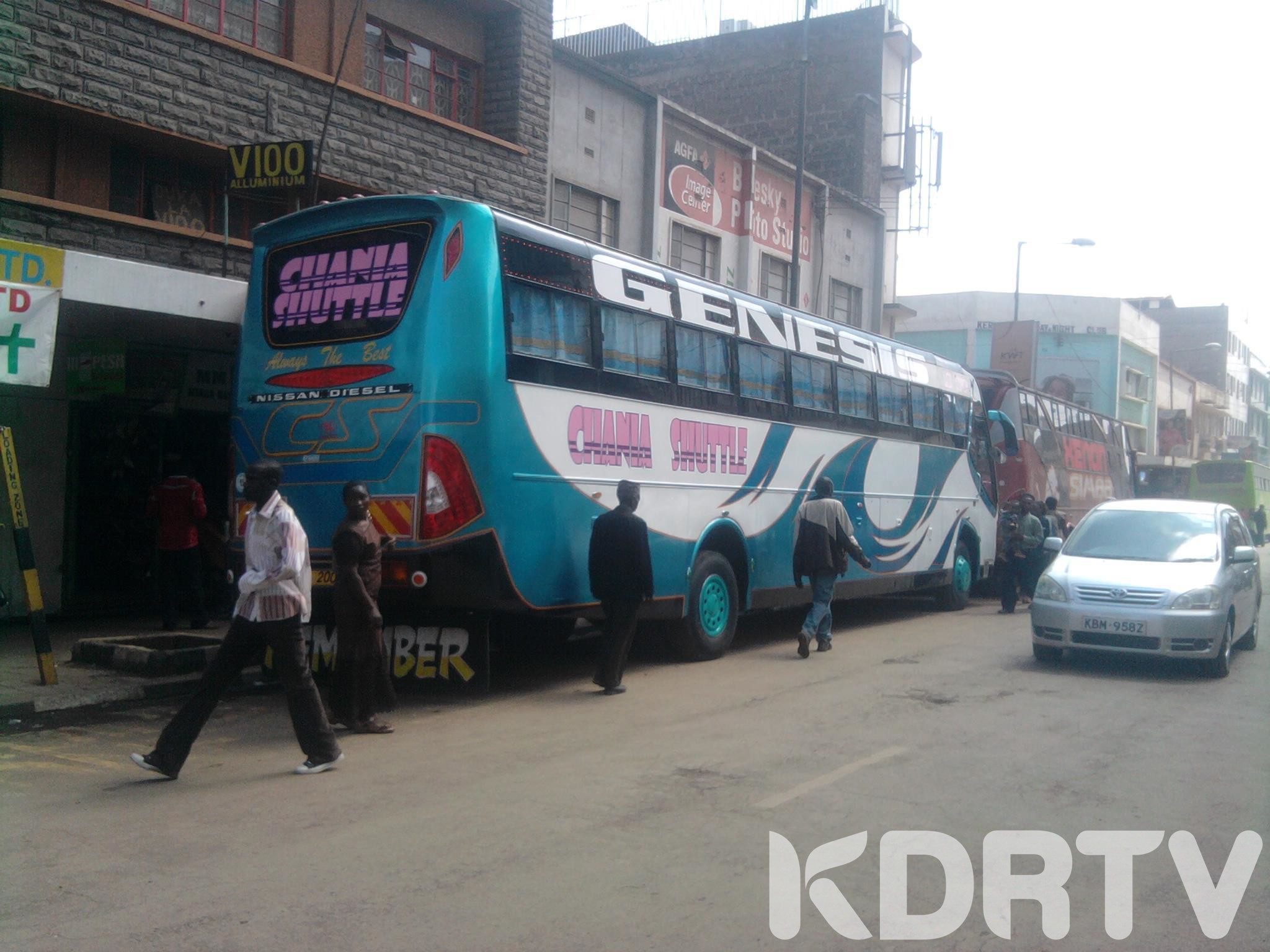 Six people were injured on Sunday morning seriously injured after the Chania Genesis bus they were traveling in hit a truck at Manga along the busy Nairobi-Mombasa highway.

According to the police officers, 6 of them were in a critical condition and might be transferred to Mombasa for further treatment

According to the police commander, the bus belonging to the Chania Genesis company was headed to Mombasa when it rammed into the rear of the truck.

“Both drivers were not found at the scene but we have launched a manhunt for them,” he said.

“Motorists should drive cautiously and shun high speeds to minimize accidents,” he said.

According to Mr. Shari the police have launched a pursuit on the motorists flouting traffics rules along the roads in Voi