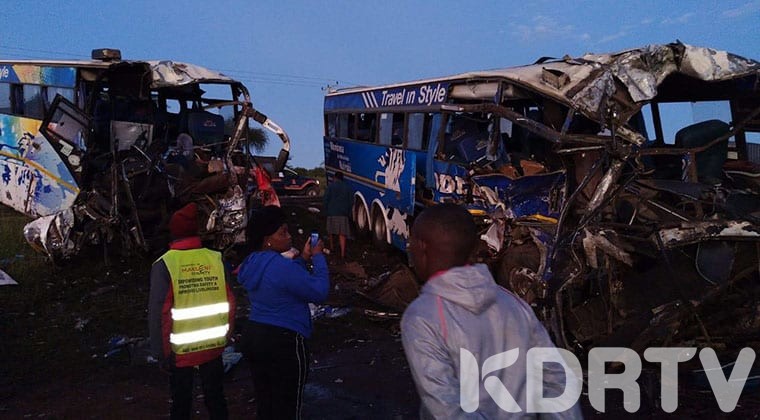 According to the police reports, the incident occurred on Wednesday night at the Kiongwani area on the Mombasa-Nairobi highway.

The accident occurred barely a day, after a similar accident in the same area involving a bus from the same company and another from Tahmeed. 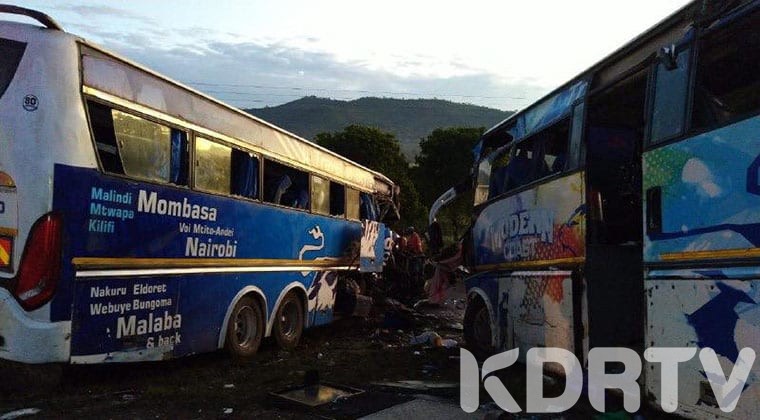 Again, one person was killed last month after the Modern Coast bus hit a bump and rolled several times before landing in a ditch.

The accident reportedly occurred near Brooke Trading Center on the Kericho-Nakuru highway.

On another accident, 8 people died in Bungoma after the Modern Coast bus collided with the matatu they were traveling in.

However, the police reported that they were investigating the incident though no fatalities recorded.

The incidents have resulted in The National Transport and Safety Authority (NTSA) suspending the operational license of the buses.

The NTSA made the announcement after the two Modern Coast buses involved in an accident killing 7 people with several sustaining injuries.

“The company’s access to the NTSA portal has been deactivated to limit any activities on their 88 vehicles, as the investigation continues,” said new NTSA Director General George Njao in a statement.

“The National Police has been advised to impound any of their vehicles from operating contrary to this suspension.” 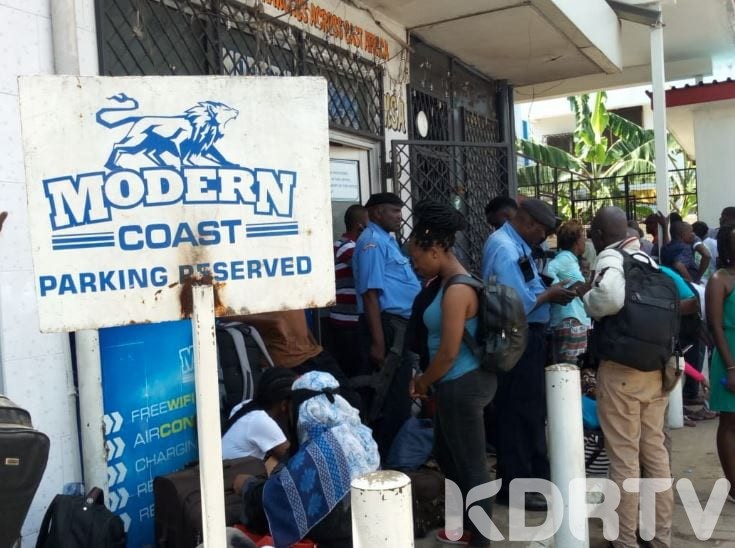 As Christmas celebrations are nearing, the country has experienced several road accidents within the last 2 weeks.