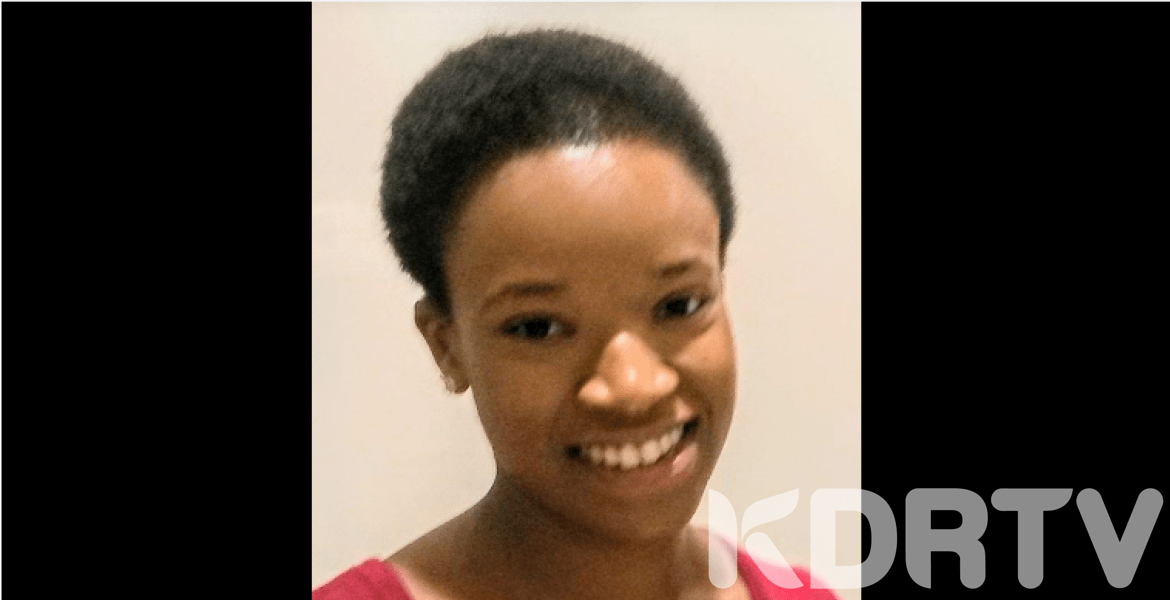 Chebii, Another Kenyan Student Found Dead In The United States

Rose Chebii, a Kenyan student in the US was on Monday found dead in the Intracostal Waterway in St. Austine, Florida, United States

Chebii, who was born of a Kenyan father and American mother, is presumed to have drowned with preliminary reports indicating no indication of foul play.

Chuck Mulligan, a spokesperson for the office of Sheriff, said that authorities are carrying a probe on the incident to find the exact cause of Chebii`s death.

They want to ascertain whether the Kenyan student died of drowning or hypothermia.

Reports indicate that the Kenyan woman was last seen walking in the downtown area at around 5:35 am and her remains were recovered later on at 8:30 am.

Chebii, who was a graduate of certificate  in pharmacy, was described as a “warm, friendly, and bubbly personality.”

Her family is has established a GoFundMe page in which they are seeking donations to help bury Chebii in Kenya.

The instance of Kenyan students dying abroad has been in the limelight in the recent past, which was highlighted in a daily paper.