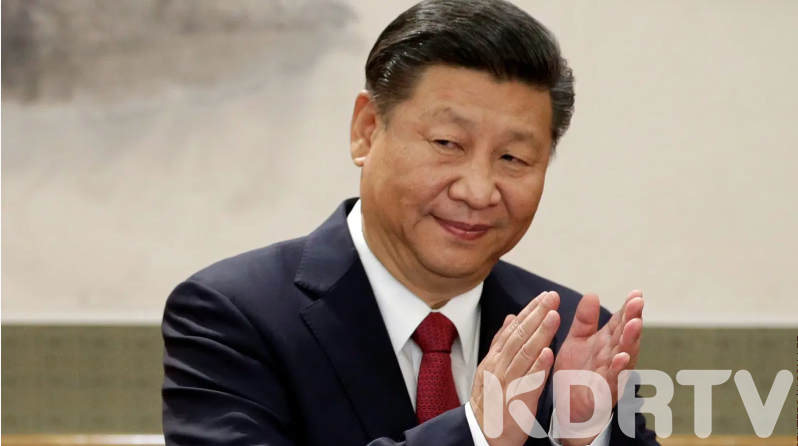 KDRTV NEWS: China has finally responded to the G7 leaders` scheme to counter its global infrastructural investment in poorer countries.

China has warned the G7 leaders that days when small groups used to rule the world are long gone.

The statement was made by a spokesperson of the Chinese embassy in London.

The statement has come hours after the G7 leaders agreed to form an alliance to counter the Chinese growing global influence.

They brainstormed a spending plan in response to the massive China strategy.

A section of political analysts has said that US President Joe Biden is determined that Western democracies need to act immediately to neutralize a resurgent China.

G7 leaders had promised to support the vaccine plan for poor nations as the US committed 500 million vaccines.

KDRTV is expecting the G7 leaders to issues a closing declaration on Sunday promising more financial support for the poorer nations hit by the climatic crisis and also fund for the establishment of adequate infrastructure in developing countries, which will provide an alternative to the Chinese scheme.

READ ALSO: Britain Joins USA To Compel China To Be Honest On Origin of Coronavirus

The G7 leaders accused China of exposing the poorer nation to huger debts that they cannot pay as well as violating human rights.

However, China responded to the G7 counter plan saying that G7 is a small group that cannot rule the world.

“The days when global decisions were dictated by a small group of countries are long gone.

“We always believe that countries, big or small, strong or weak, poor or rich, are equals, and that world affairs should be handled through consultation by all countries.”

However, KDRTV has established that it is apparent that there is no consensus yet at the summit over whether China is a partner, a competitor, or a security threat to the world.