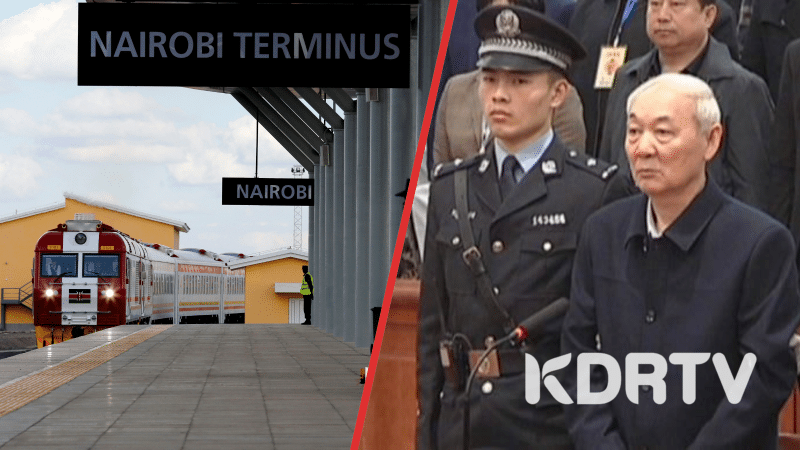 Corruption in Kenya has skyrocketed as more and more Chinese are coming to the country taking local jobs.

The former vice mayor of the city Lyuliang has been sentenced to death due to his corrupt way that has been tied to Kenya.

He was sentenced to death on Wednesday for taking bribes, the Intermediate People’s Court of Linfen in Shanxi Province said.

Apart from being sentenced to death, Zhang has also been deprived of all his political rights for life and all of his properties are forfeited.”