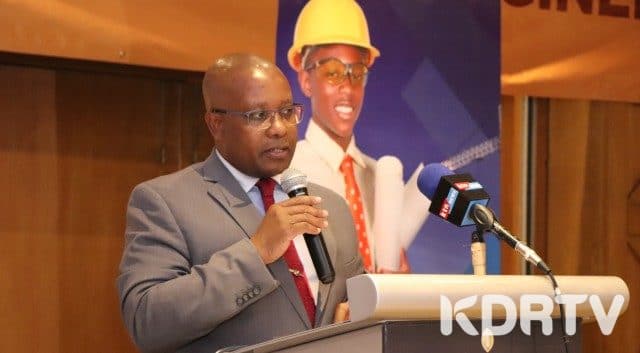 With the Rift-Valley, Indian Ocean and Lake Victoria having been recognized as contenders for the first nuclear power plant in Kenya. The Nuclear Power and Energy Agency (NuPEA) said it has contracted a Chinese firm- China National Nuclear Corporation (CNNC)- determine the most suitable location in an ambitious two-year Site Characterization study.

“Currently, we have zeroed in at the coast along the Indian Ocean, Lake Victoria and Lake Turkana as the most ideal sites. We have excluded the Rift Valley because we need enough water to cool the plant,” Mr Collins Juma, the NuPEA chief executive said.

Even as the agency plans to set up the nuclear power plant with a 1,000 megawatt (MW) capacity by 2027, the Energy ministry has always argued that the country should only turn to atomic power when it has fully exploited other sources of energy.

“Two years is an ambitious timeline to get coordinates for site characterization. Characterization takes long because Turkey, Nigeria and Russia took three years. We should be talking of three years,” Mr Juma told MPs.

He said NuPEA has entered into a Sh50 million consultancy with China National Nuclear Corporation (CNNC) for the characterization study.

The agency said it has trained 29 Kenyans on nuclear energy, all of whom graduated with Master’s degree in Nuclear Engineering from top universities in Korea, China and Russia.

Kenya views nuclear power both as a long-term solution to high fuel costs and an effective way to cut carbon emissions from the power generating sector.