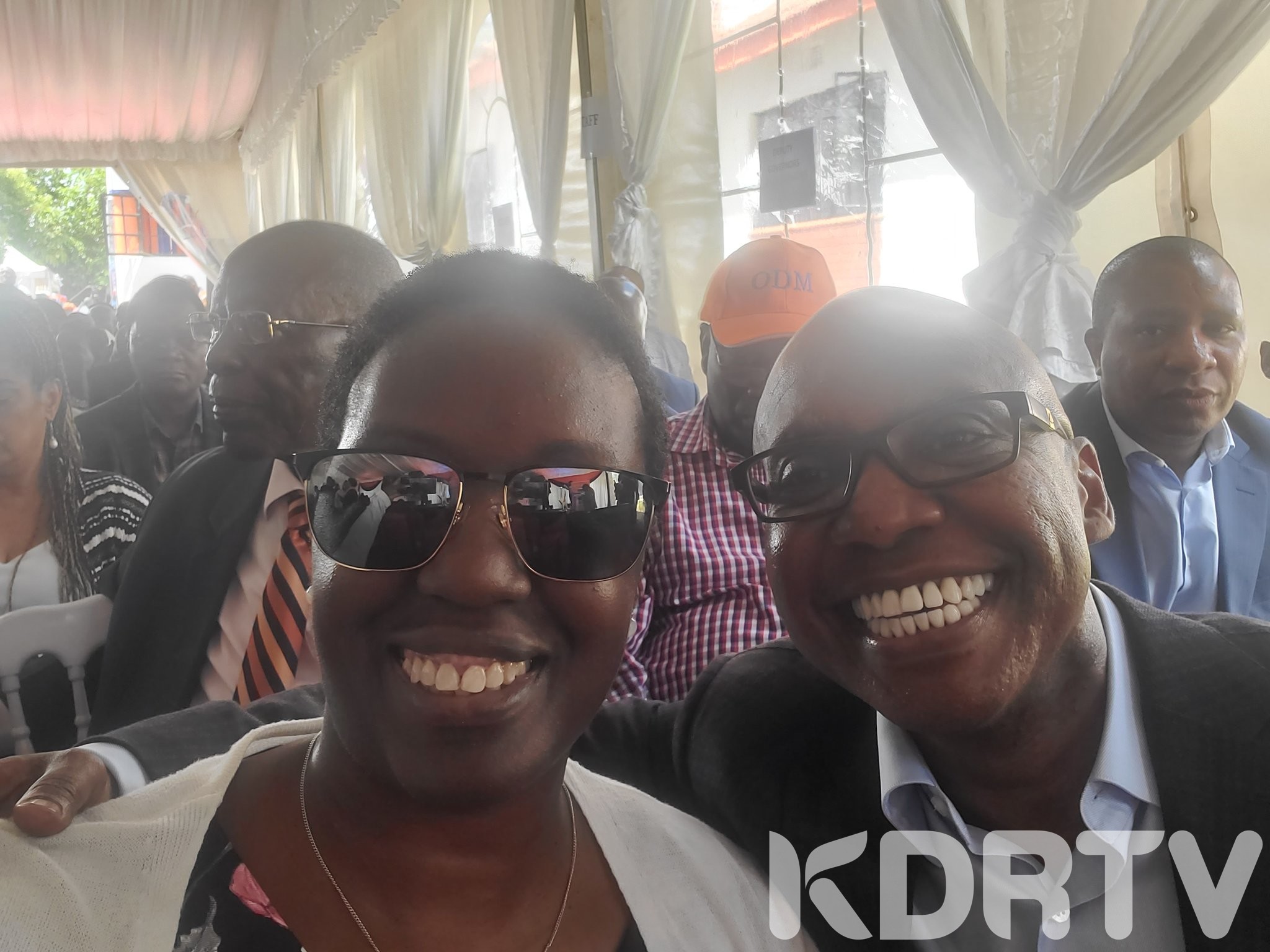 (KDRTV)- ODM leader Raila Odinga’s family has a lot to thank God for this festive season as his eldest daughter has regained her eyesight after two years of suffering and torture.

Rosemary Odinga went blind in 2017 and doctors told her that she wouldn’t regain her eyesight.

She said she quickly had to learn to deal with blindness which was not a walk in the park.

“I felt alone and had to quickly learn to use sounds and movements of people to tell who was around me. Those were the most trying moments of my life,” Rosemary told a congregation on Wednesday.

She said she is now totally healed and can go about her duties.

“I am grateful for your prayers and support during those difficult times” she said.

On his part, Baba recounted how his family almost gave up on her daughter after moving from different hospitals looking for medication.

“Doctors in South Africa said she will never regain her sight. However, a friend introduced us to a doctor in India who used herbal medicine to help her recover,” he said.

2019 has been a mixed year for the Raila family. The ODM leader has regained his seat at the center of national politics following the handshake with President Uhuru Kenyatta in 2018.

The handshake gave birth to the BBI taskforce which is likely to deliver a referendum in 2020.

Raila’s two children Raila Junior and Winnie Odinga are shaping topical conversations on Twitter. Junior is among the few Kenyans calling for the legalisation of ‘weed’ while Winnie offered herself for a position at Gor Mahia football club.

The only downside is the ugly court case between Mama Ida Odinga and Fidel Odinga’s widow.