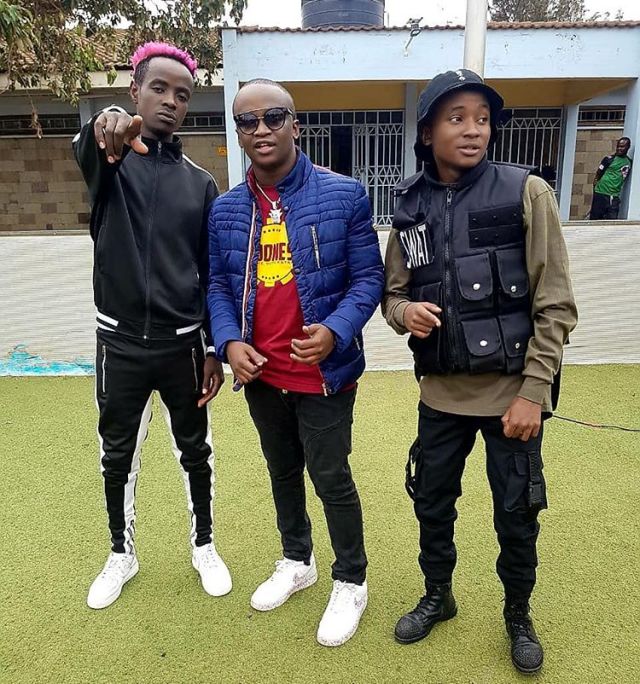 Citizen TV was on Monday, May 3 forced to make a public apology to a popular musician following a mix-up while reporting on the death of  DJ Mike Kay whose body was found in River Mathioya in Murang’a County over the weekend.

The popular TV station used Gengetone producer VDJ Jones’ photo while reporting about the death. Citizen TV later made both a personal and public apology to the entertainer after he threatened to sue. 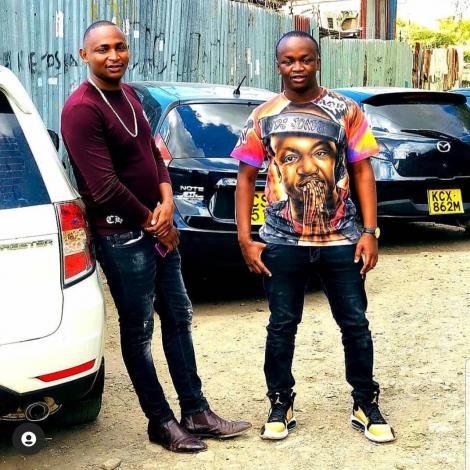 “This is why we’re starting this story with an apology because during our earlier broadcast at 7 pm we inadvertently used the wrong pictures of VDJ Jones while making reference to DJ Mike Kay,” Trevor Ombija stated.

DJ Mike’s body was found floating in River Mathioya and police are still investigating what caused his death. He was a very close friend to VDJ Jones which might have led to Citizen TV’s blunder.

“I wish to disassociate myself from this report by Citizen TV Nipashe News. I am alive and kicking. I will press charges against Citizen TV and the reporter Gatete Njoroge,” Jones stated.

The appearance of the bodies in the rivers has left residents in fear.