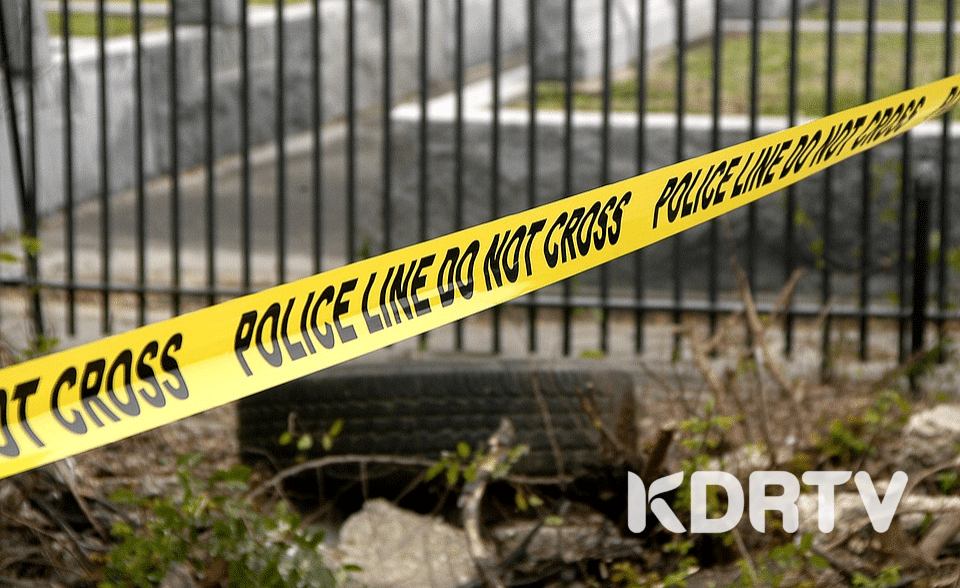 A husband was found in the spot light after biting off wife’s lip and ear because of a disagreement of food.

Domestic violence has made headlines in the recent days with worse case scenarios ending with couples killing each other.

There are various reasons that lead to this, with some claiming the lack of attention for mental health. Statistically, in a period of one month, close to 20 people have lost their lives over domestic quarrels and issues, in Nairobi County.

A woman had her lip and ear bitten by the husband after they argued over vegetables that had been saved for a neighbor.

The wife had intentions of taking the vegetables to the neighbor while the husband was not for the idea which prompted a quarrel and a fight therein that left the woman unconscious.

The woman said that she was first hit on the head and was unconscious for some time before her son could help out.

When she gained her consciousness she found herself bleeding and some parts of her body missing.

That is when it occurred to her that the confrontation had led to the bleeding and pain. People have recently resorted to violence as a way of solving domestic issues instead of an amicable way that is safer.

In the past there was an instance of a husband chopping the wife’s hands and consequently wives resorting to chopping their men’s manhood due to disagreements.

The most recent is the case of a former MCA in Bungoma County who had a disagreement with the wife, murdered her and killed himself. These issues are bound to increase if a sounding solution is not instigated.

It is the role of the government and the society to provide training for solving problems as well as create awareness on the dangers of domestic violence, failure to institute these solutions means many more lives are bound to be lost or people injured.