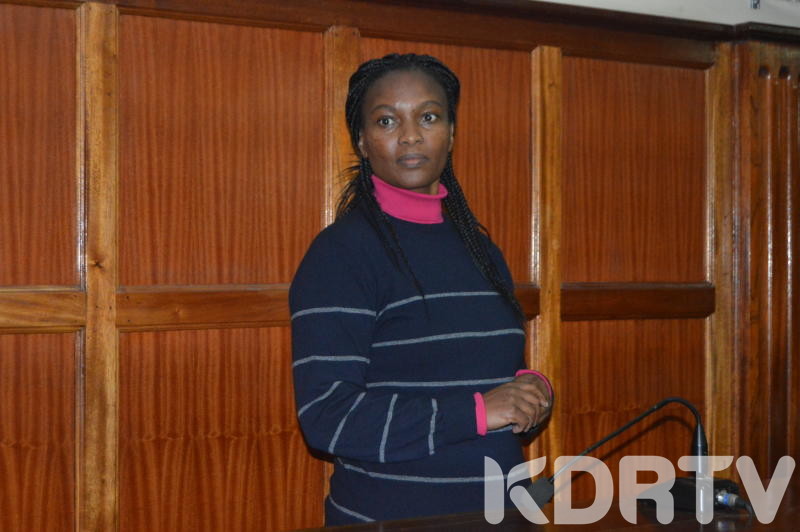 Sarah Wairimu, wife of the late Dutch tycon Tob Cohen has on Frida morning filed an application in court seeking an order to be allowed to attend her late husband’s burial at Jewish Cemetery.

In her application, Wairimu seeks to have the court allow her to attend the funeral that has been scheduled for 2 pm on Monday.

This is after Sarah reached an agreement with her sister-in-law, Gabriele Cohen over the interment of the deceased.

The two had reached a stalemate after they disagreed on who was supposed to be given the remains of Cohen.

According to the wife, it was the deceased’s wish to be buried in Kenya under the guidance of the Jewish customs.

Jewish tradition, therefore, prescribes that a person should be buried as quickly as possible, usually after 36 hours, but this was impractical in Cohen’s case given the circumstances.

Sarah is the prime suspect in the gruesome murder of the deceased.

Cohen will be buried on Monday in a private ceremony attended by family and close relatives only.

The suspect, widow, is due for psychiatric assessment before she pleads to the charge on September 26. Cohen was reported missing from his Lower Kabete home in Nairobi between July 19 and July 20.

Like KDRTV Page.   Subscribe to KDRTV Newsletter.   Advertise with us.   Send us enquiries, press releases
Subscribe to watch latests videos
In this article:Sarah Wairimu, Tob Cohen