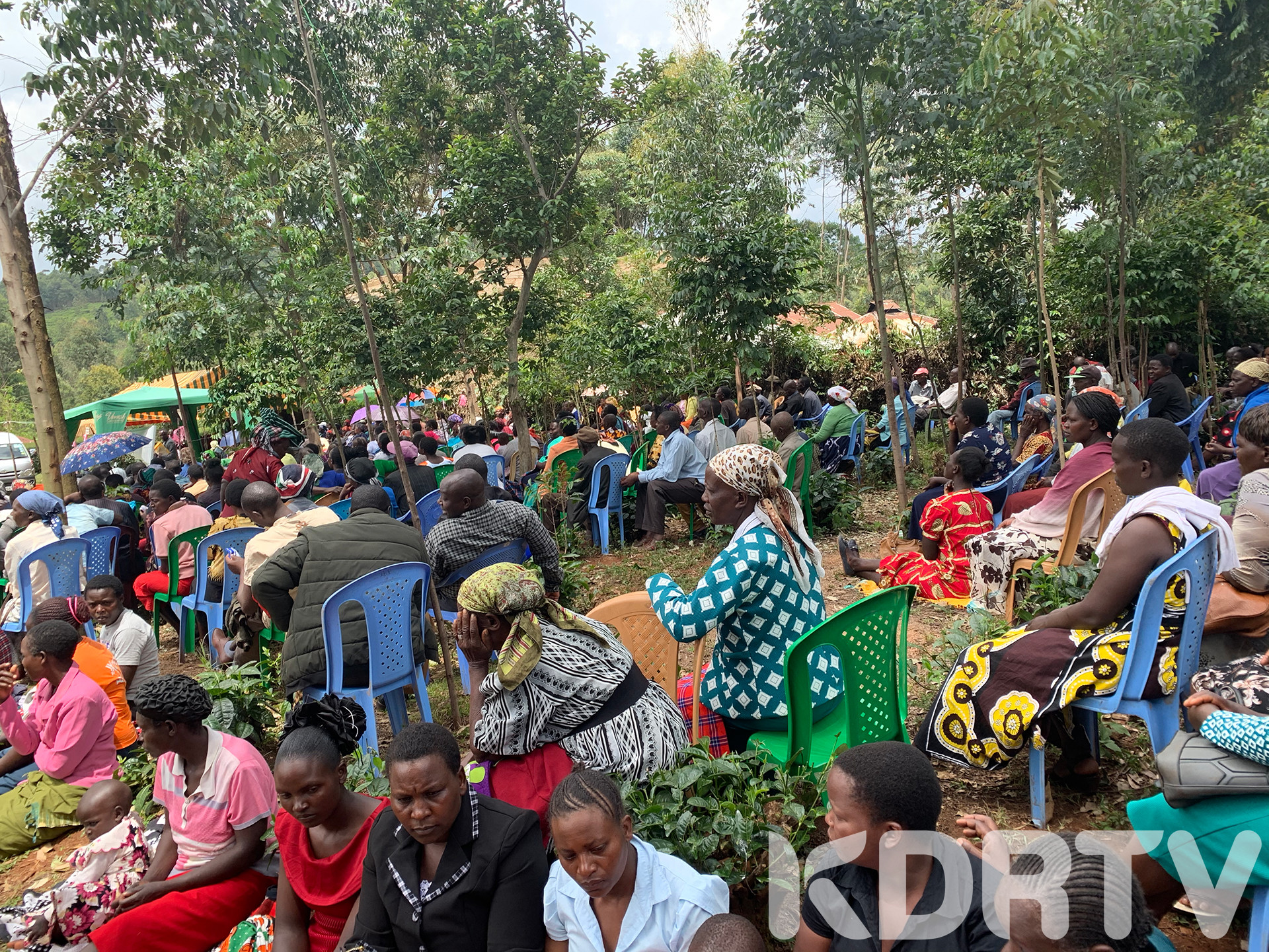 Eric Ogweno a Kenyan who died in Minnesota was buried like a King at his home in Bonyunyu, Nyamira County ,in Kenya where thousands attended his burial ceremony. Residents of Riabagaka village in Nyamira County have sent special tribute and are very happy for the kind gesture and help they received from Kenyans and friends from other countries who assisted in one way or the other to ensure the body of Eric Ogweno was flown to Kenya for a decent burial at his place of birth 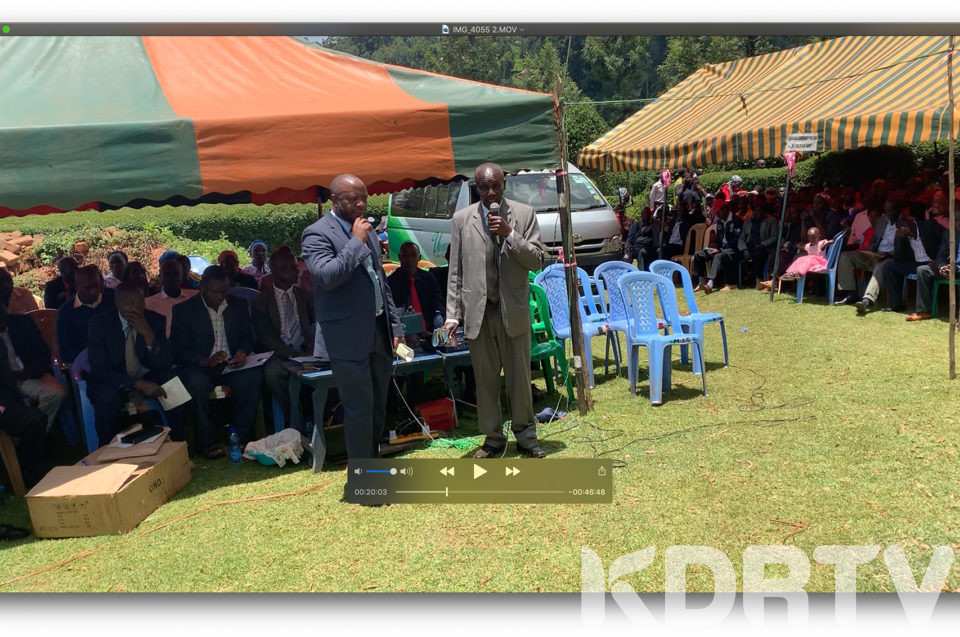 Led by Eric’s parents they sincerely thank all the Kenyans living in Diaspora especially those living in Minnesota USA for their selfless efforts and sacrifice. The Family and the community at large were amazed how the Kenyan community came together to raise funds for this worthy cause. 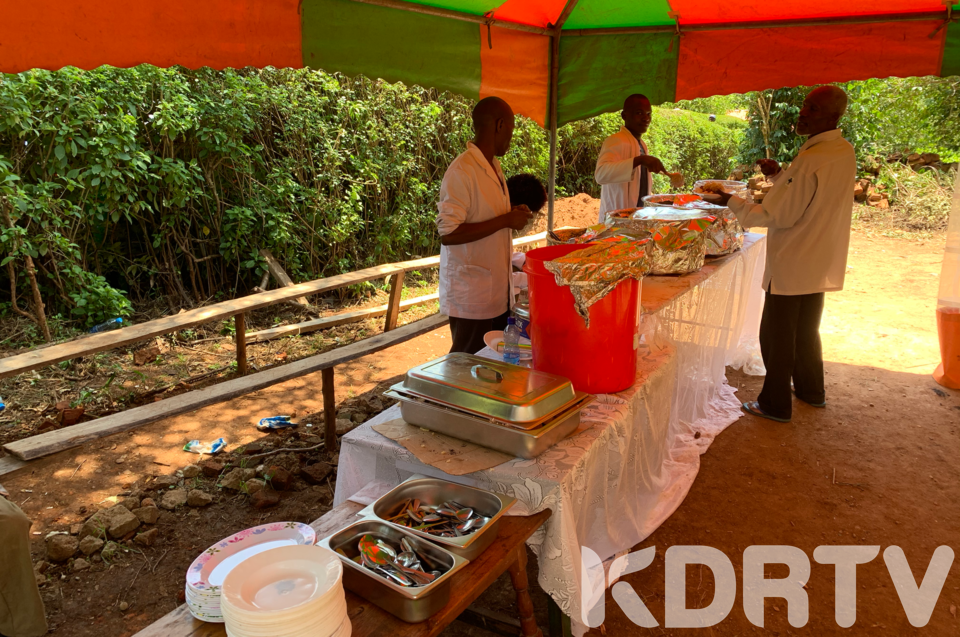 Special thanks goes to Elder Simon Nyamari of Maranatha SDA Church ,Minneapolis, who accepted to host Eric when he arrived in USA ,a stranger he had never met or known before but was requested by Eric’s brother who is a Facebook friend to Simon of which he accepted. 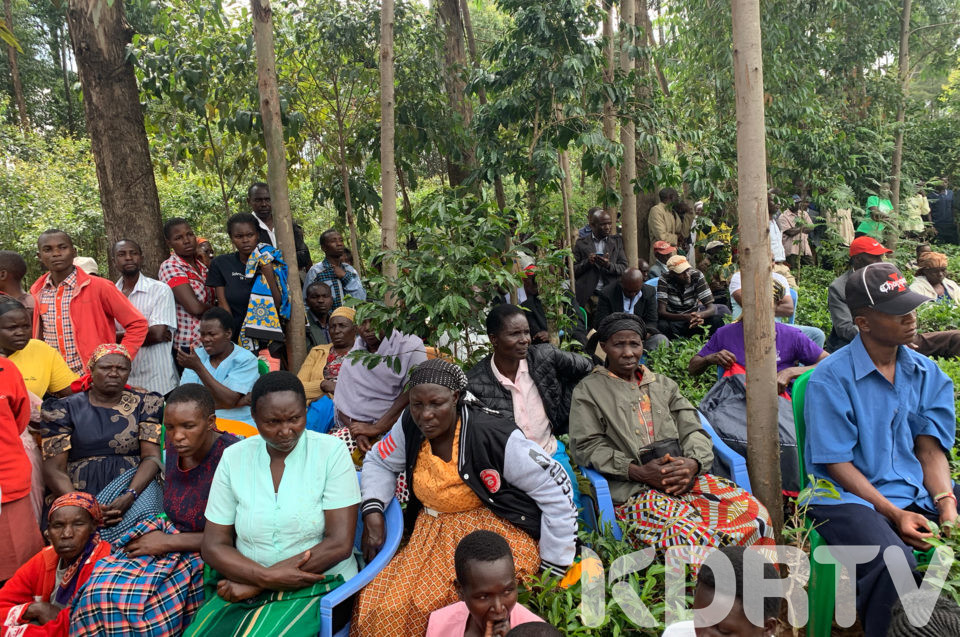 Other special thanks goes to the Diaspora community who hails from Bonyunyu village led by Zack Obwaya who is a resident of Minnesota and his compatriots who brought together their friends and organized the funds drive not forgetting Eric’s cousin Damaris who also lives in Minnesota who also played a pivotal role in the funeral committee meetings by ensuring that all the attendees got food and were comfortable in the deliberations.

Upendo SDA Church members also gave their full support to Pastor Nyakundi when he requested them for support  financially and in prayers.

The family of Eric Ogweno sent special thanks and prayers to all the people who gave them support during this difficult times and asked God to fill the pockets to those who gave financial support and offered prayers to them.

Subscribe to watch latests videos
In this article:Eric Ogweno buried in Kisii