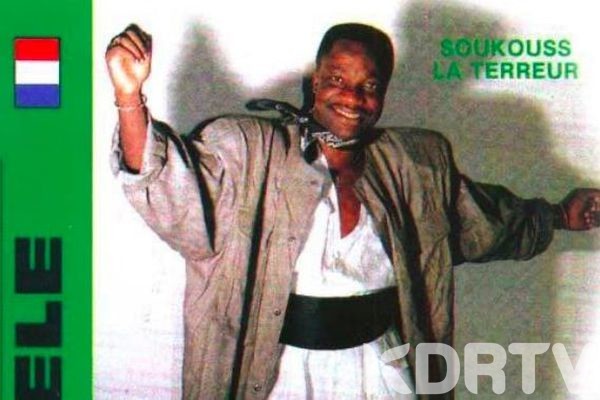 The Soukos Legend whose music  was played in almost all Radio stations in a large swathe of Countries in Sub-Saharan Africa is allegedly dead after a bout with the dreaded Covid-19 also known as Corona Virus which has claimed thousand of lives across the world since it was discovered in Wuhan Province in the Communist Republic of China.

KDRTV News has confirmed that indeed  the Soukous legend is dead. Our contacts in Kinshasha the Capital of the Democratic Republic of Congo, and in Paris, France have verified the facts and we can authoritatively publish the story of the untimely demise of the Rhumba Maestro who entertained his fans across the African Continent and beyond.

Mr.Arlus Mabele formerly known as Aurelien Miatsonama ,formed the Loketo group with the guitar wizard Diblo Dibala, Mav Cacharel in the 80s after they both relocated to Europe and set a base there for greener pastures after a decade stint in Kinshasha and in the neighboring Capital city of Congo-Brazzaville where they nurtured their talents as teenagers before embarking on their professional careers.

Soukos is also a dance style which some sources claim he was the founder with coaching dance stars  like the Yondo Sister and he was fondly called the King of Soukous with his skillful dance moves which were thrilling his fans across the globe. 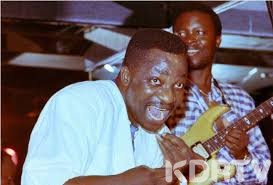