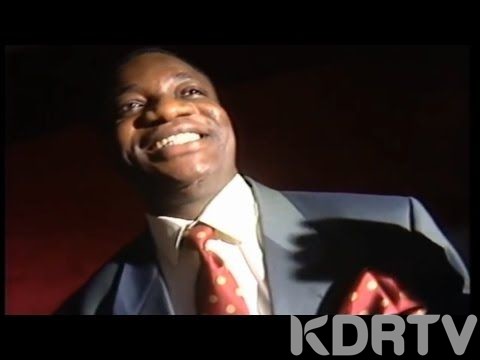 KDRTV News-Kdrtv news can now authoritatively verify that Arlus Mabele is dead. The family told the media fraternity that he died after contracting the dreaded Corona Virus that has sent shock-waves across the world.

The King of Soukous also known as the dancing tree has been battling various ailments after he suffered a stroke in 2015 while on  a music tour in Paris, France.

Many fans who thronged streets in Kinshasha, Democratic Republic of Congo to pay tribute to him were turned away  by authorities due to the World Health Organization’s request to World leader to bar large gatherings in order to minimize the spread of the deadly Covid-19 Virus which is an air borne disease and can be easily transmitted through hugs and shaking hands.

The Republic of Democratic Congo which is the Epicenter of Rhumba in the African Continent is preparing a special send off to Arlus Mabele in a date to be communicated in the coming days but are also worried of the deadly Corona Virus.