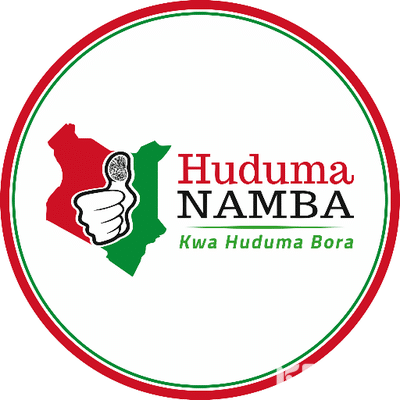 The most controversial Huduma Number will finally catch up with Kenyans as a new bill has been drafted to make the registration mandatory.

Early this year, the government of Kenya introduced Huduma Number which was a requirement by all Kenyans  to act as security and protection where one is allowed to only carry the details of the number and not a load of documents.

The number entailed detailed information for every person with a unique identification that would be the key to accessing different government services.

After President Kenyatta introduced the number, majority of Kenyans had acquired divergent views with others quickly buying the idea, others terming it as fraud while the remaining were utterly confused.

The process was commenced with a one month deadline, which was later extended after majority of people failed to turn up.

On the last day of the deadline, all Kenyans from different sectors turned up additionally extending the deadline by another week.

A few months after completion, Kenyans are yet to figure out the importance of the number with quite a good number that failed to turn up for registration.

The draft is in form of a new bill that is set to make the registration of the number mandatory by December.

The success of the bill will bring different issues into perspective such as blocking of unregistered persons.

The number will be necessary and essential before applying for marriage and birth certificates, driving licenses, registering mobile numbers, pay taxes, open bank accounts and issuance of passports.

There eve existed a threat that all mobile phones belonging to people who did not register for Huduma number would be shut down.

The Interior CS Fred Matiang’i called for views and proposal together with participation of the public forum before the bill is passed and enacted.

The registration for Huduma number will thus be made mandatory when the bill is passed and all people will be required to submit their fingerprints and other bio metric data.