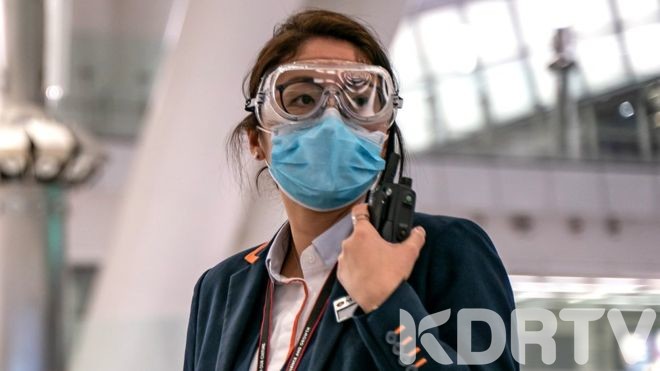 Corona Virus Spread To Every Chinese Region Death Toll At 170

The death of coronavirus has risen to 170 as Chinese authorities confirm that the virus has now spread to every region of mainland China.

The Chinese health authorities have said there are 7,711 confirmed cases in the country as of 29 January.

According to the World Health Organization (WHO), they will meet on Thursday to discuss whether the virus would be considered a global health emergency or not

“In the last few days the progress of the virus, especially in some countries, especially human-to-human transmission, worries us,” WHO Director-General Tedros Adhanom Ghebreyesus said on Wednesday, pointing to Germany, Vietnam, and Japan.

“Although the numbers outside China are still relatively small, they hold the potential for a much larger outbreak.”

The origin os the virus is thought to be the illegal trade of wildlife at seafood in Wahun, the capital of Huabei province where most death cases have been confirmed

As it stands, there is  no cure or vaccines of the virus, however, many people contract it usually have mild symptoms and do recover from it

At the same time, the victims can develop severe symptoms leading to death

Recently, a passenger suspected of the virus arrived at Jomo Kenyatta International Airport (JKIA) and was isolated and taken for further tests.