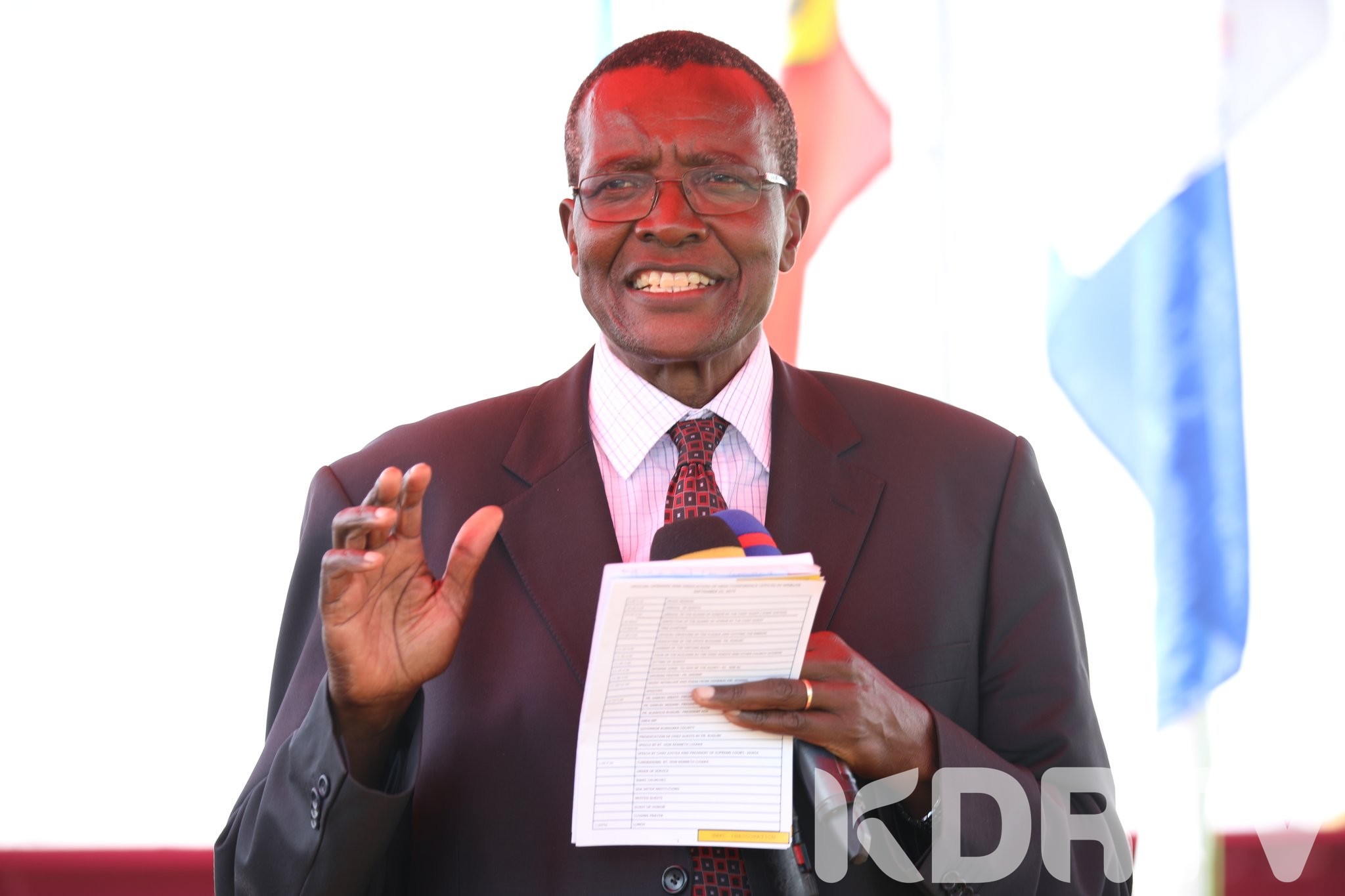 Chief Justice David Maraga on Sunday afternoon issued tough conditions due to Friday’s confirmation that one patient had been diagnosed with Corona Virus.

In a press statement by the National Council on the Administration of Justice (NCAJ) there was need of taking to consideration the measures set aside by the Ministry of Health.

“Recognizing the critical need to protect members of staff as well as the public from infection and to prevent the spread of the disease,” the statement read in part.

Here are the tough conditions that were issued by NCAJ;