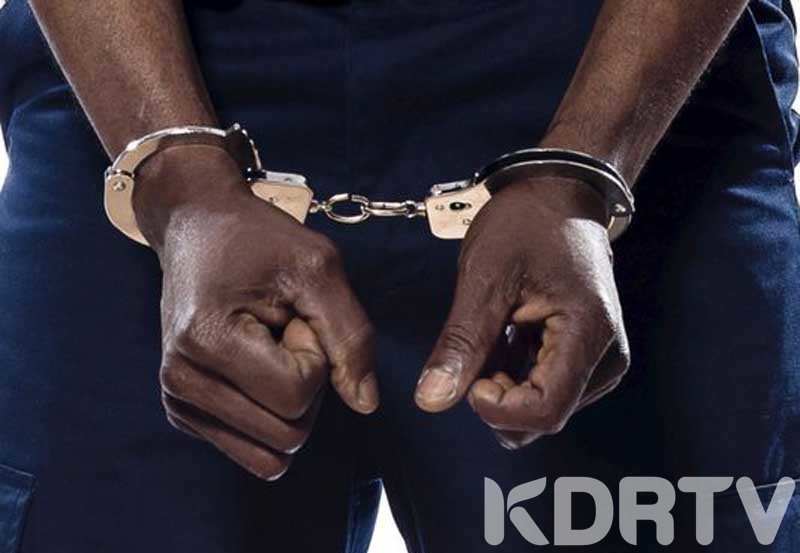 A senior police officer was on Saturday evening arrested by his colleagues for opposing Presidential orders.

Mr Stanley Eyanae Etorite was nabbed and taken to Lodwar police station after he confronted a group of officers who were enforcing presidential directives of dusk to dawn curfew within Kanamkemer area.

“He started assaulting the OCS as he incited members of the public claimimg that the directives were total nonsense,” the police report read in part.

The report further stated that necessary force was used and he was arrested and that the police later discovered that he was a police officer based at Kanyonnyo.

On Wednesday last week President Uhuru Kenyatta announced a dusk-to-dawn curfew (7pm to 5am) which kicked off on Friday March 26.

Already, police have been put on the spot for using extra force on Kenyans when implementing the presidents directive.

However, the orders excepted 13 groups of workers who offer essential services which include; all categories of medical and health workers, national security, food and fuel distributors and retailers and licensed media workers.

President Kenyatta also unveiled an economic stimulus package, reducing taxes to zero for those earning Sh24,000 and below per month, while those earning above that will now only pay 25percent Pay As You Earn (PAYE) tax, down from 30 percent.

Kenya by time of going to press had confirmed 38 cases of Covid 19, though testing has been slow to ramp up which is a potential risk to its citizens.