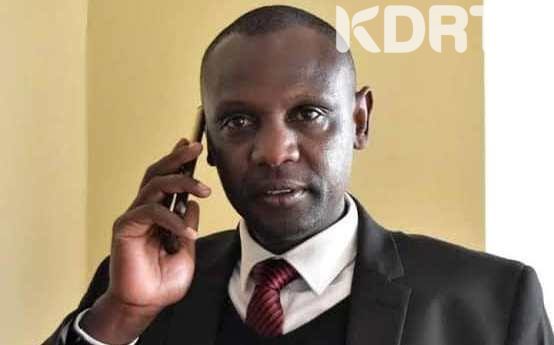 Collins Toroitich Moi, grandson to the former president of Kenya Daniel Moi  has been ordered by the court to pay his former wife 1.5 million annually child support.

The order was made by Nakuru Principal Magistrate Benjamin Limo. However, the court
confirmed that Gladys Jeruto indeed had two children aged 11 and 9 years with Collins. 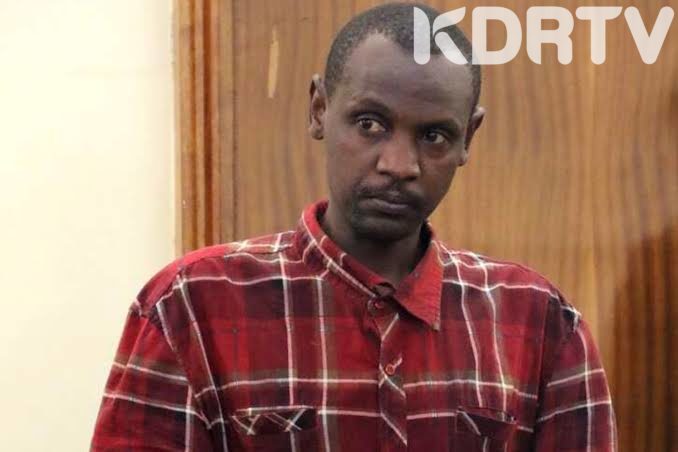 However, Collins Moi shall pay school fees and take care of the medical needs (via medical cover) for the two children they had together. Nonetheless, both Collins and the wife shall also share in the provision of entertainment needs of the minors according to the court ruling.

Previously, late president Daniel Arap Moi’s grandson Colins Kibet Toroitich Moi told the court that he had been evicted from his home
over rent arrears amounting to Sh. 240.000. His rent He was later forced to start living in streets as he was unable to find work to feed himself and his family.