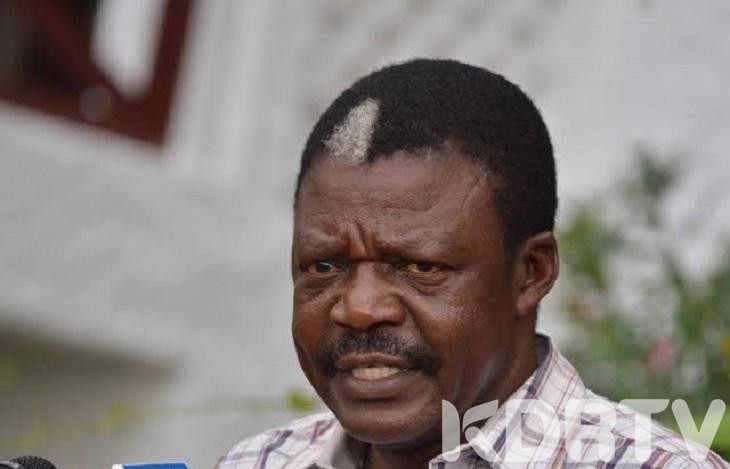 (KDRTV) – At least 50 Members of Parliament are set to be tested for COVID-19 after interacting with Rabai MP William Mwamkale Kamoti who has tested positive for the dreaded virus.

The Rabai MP, who contracted the disease after interacting with Kilifi Deputy Governor Gideon Saburi, was confirmed positive last week. Saburi met Kamoti and other Kilifi County leaders at the funeral of former Kilifi Deputy Governor Kenneth Kamto’s bodyguard. KDRTV had reported here earlier that the lawmaker had been hospitalized after developing COVID-19 symptoms.

Last week, Premier Hospital, in Nyali confirmed that a patient at the hospital had tested positive for the virus. We later learnt that it was Kamoti.

It has now emerged that the MP was in parliament on March 17, days after interacting with Saburi. He exposed his colleagues to the virus.

According to Daily Nation, Kamote could have interacted with at least 50 MPs who are being traced for mandatory testing and quarantine.

“Parliament has since notified the Ministry of Health to trace and subject the people the MP may have interacted with,” a senior parliamentary official told the publication.

Among those who are being traced include members of two Parliamentary Committees in which the lawmaker is a member; Justice and Legal Affairs (JLAC) and Delegated Legislation. The two committees have a total of 38 members.

Kenya currently has 42 confirmed cases of COVID-19. One person has succumbed to the illness while another one has been discharged after full recovery.