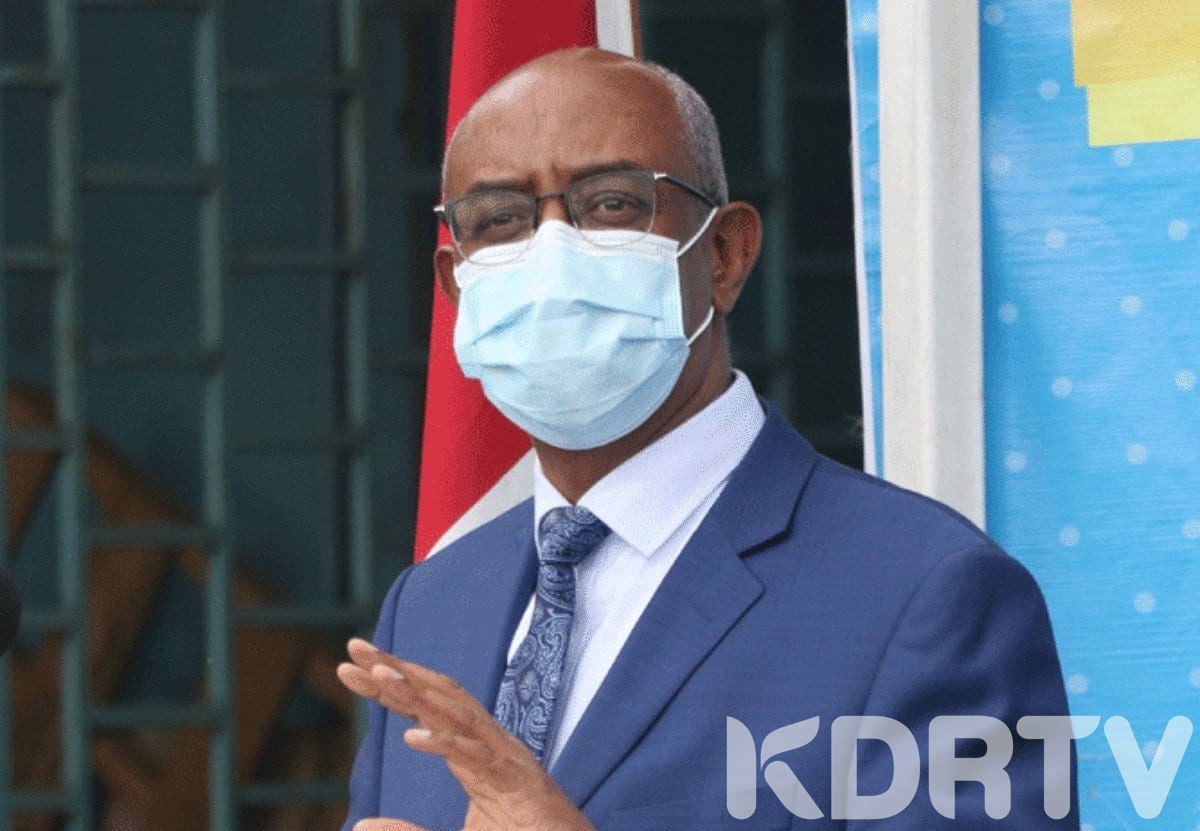 (KDRTV)-Kenya has reported the highest number of coronavirus infections in day as 213 more people contract the virus in the last 24 hours.

According to the Health Ministry Chief Administrative Secretary (CAS) Dr. Rashid Aman, 10 more patients succumbed to the respiratory disease bringing the total number of fatalities to 117

At the same time, the CAS announced that 106 more patients have been released from various health facilities after recovering from the disease raising the total number of recoveries to 1459

The new cases were distrusted as follows;

According to the CAS, many Kenyans like those in Nairobi and Mombasa are not observing the imposed Health guidelines to halt the spread of the novel virus and thus high rate of infections

“We have seen that in the past several weeks, people have become lax in terms of observing the measures that we have put out… We have a hidden enemy that is lurking in our midst. We are appealing very strongly to all Kenyans that we are at a stage where we need to be very vigilant and strictly observe those containment measures,” said Dr. Aman.