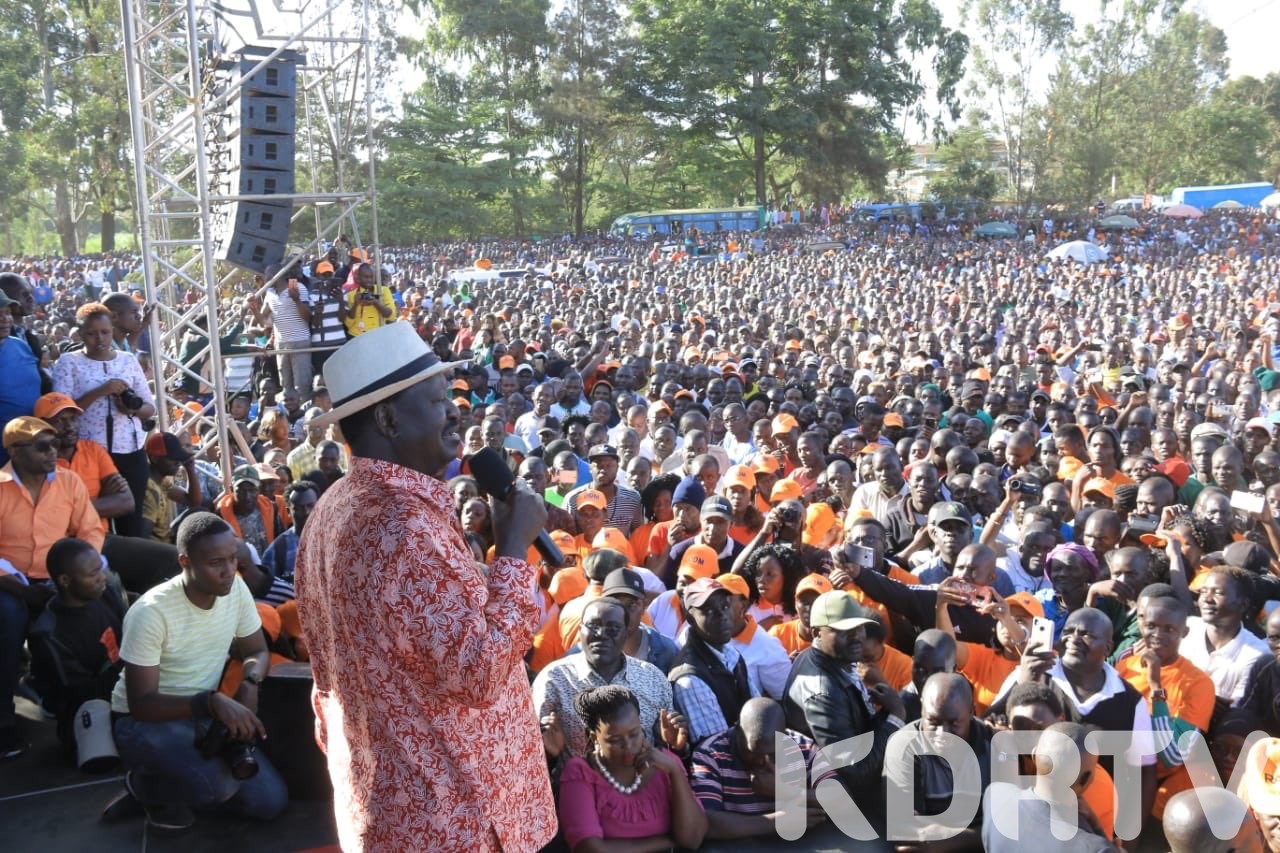 Former NASA Strategist David Ndii has warned ODM leader Raila Odinga that he will be used and dumped after the controversial BBI report.

Ndii, who fell out with Raila after the famous handshake with President Uhuru Kenyatta, believes that the handshake has not only outlived its usefulness but also by-passed by events.

Taking to his Twitter handle, the Economist revealed that there is no way Uhuru will fight Raila’s battles on matters 2022 succession politics because he has nothing to gain from them.

“I worry for my compatriots clinging to BBI like dear life when they wake up to the reality that #handshake has not only outlived its usefulness, it’s been overtaken by events. Uhuru has nothing to gain from fighting Raila’s political battles. Use, dump, that’s the name of the game,” Ndii said on his Twitter handle.

I worry for my compatriots clinging to BBI like dear life when they wake up to reality that #handshake has not only outlived its usefulness, its been overtaken by events. Uhuru has nothing to gain from fighting Raila’s political battles. Use, dump, thats the name of the game.

On Sunday, during a thanksgiving rally for Kibra MP-elect Imran Okoth, Raila said the win in the by-elections, in which Okoth beat Ruto’s candidate MacDonald Mariga, will impact BBI politics and the next general elections.

“This Kibra election is an example to the whole country that Kenyans are yearning for change,” Raila said.

The ONLY strategy and structure Tinga's party had which largely succeeded was,violence, chaos,mayhem & terror meted out by organized baba's militia the same instruments used by terrorists organizations including outlawed groups. How sad they have learnt nothing from handshake! pic.twitter.com/5jQ1vhQpf1

Tanga Tanga members Boni Khalwale and Didmus Wekesa were attacked by goons on the day of the election. Even though ODM has not taken credit for the goons, the party insists that the those who were attacked were bribing voters.