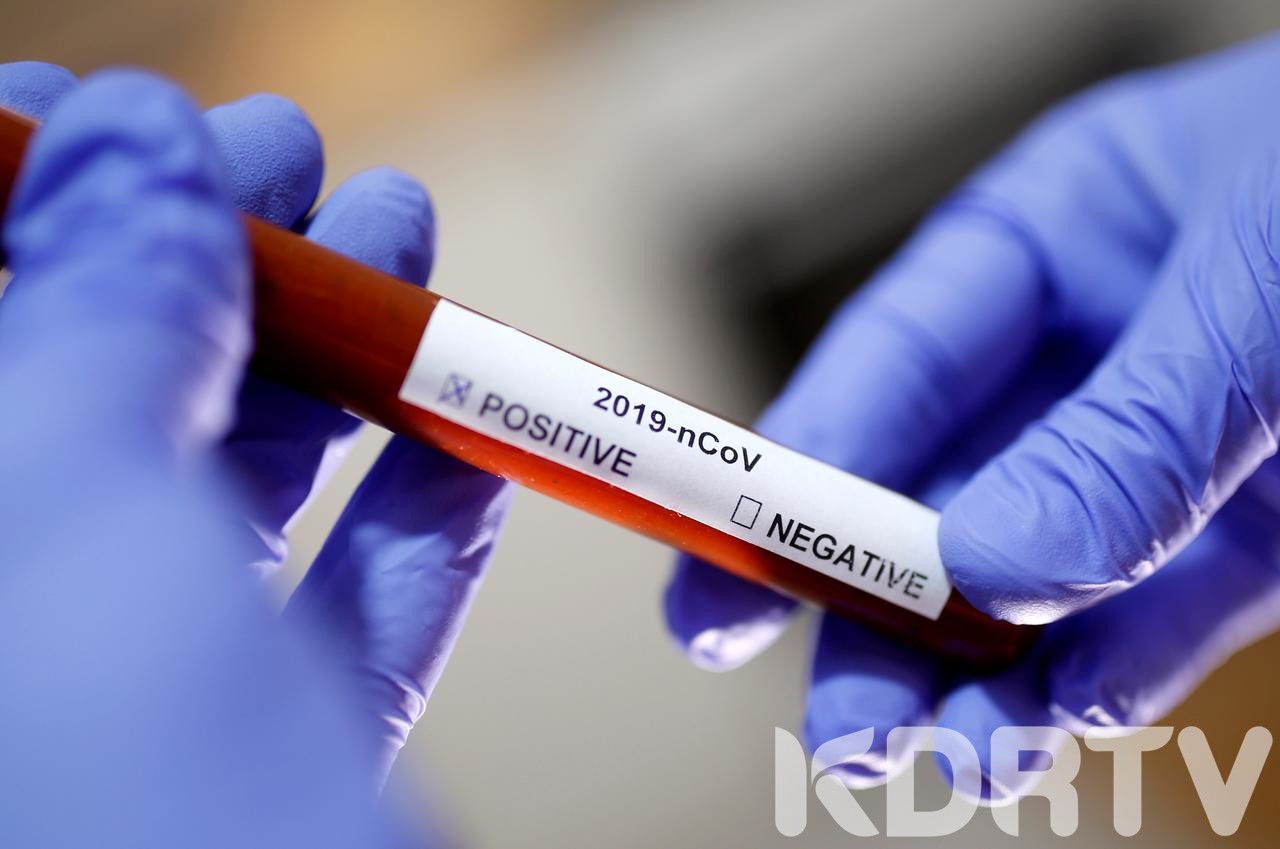 KDRTV-Office of the Director of Criminal investigations (DCI)  on Sunday, March 15 arrested a 23 year old man over allegations that he posted fake information about the dreaded Coronavirus disease in the country.

Elijah Muthui Kitonyo, was arrested for publishing a viral tweet that purported to expose the first confirmed Coronavirus patient in the country.

Elijah who claimed that he worked at the Jomo Kenyatta international airport alleged that the government was lying to the country and that the patient who was said to have the coronavirus had landed from Italy and not the United States via London on March 5 as the government through health CS Mutahi Kagwe had reported.

Elijah will be charged for publishing false information that is calculated or results in panic contrary to section 23 of the Computer Misuse.

This comes at the backdrop after the government warned that anyone who is found sharing fake information about the coronavirus will be arrested and charged.

“We urge members of the public to be responsible and to desist from authoring, publishing or sharing unconfirmed information that may cause panic and anxiety.

“A person who knowingly publishes information that is false in print, broadcast, data or over a computer system, that is calculated or results in panic, chaos, or violence among citizens of the Republic, or which is likely to discredit the reputation of a person commits an offence and shall on conviction, be liable to a fine not exceeding five million shillings or to imprisonment for a term not exceeding ten years, or to both,” the statement by the DCI read in part.

Kenya has confirmed 3 cases of the coronavirus with the president taking drastic measures in attempts to contain the virus including immediate closure of both Primary and secondary schools and also colleges and universities.