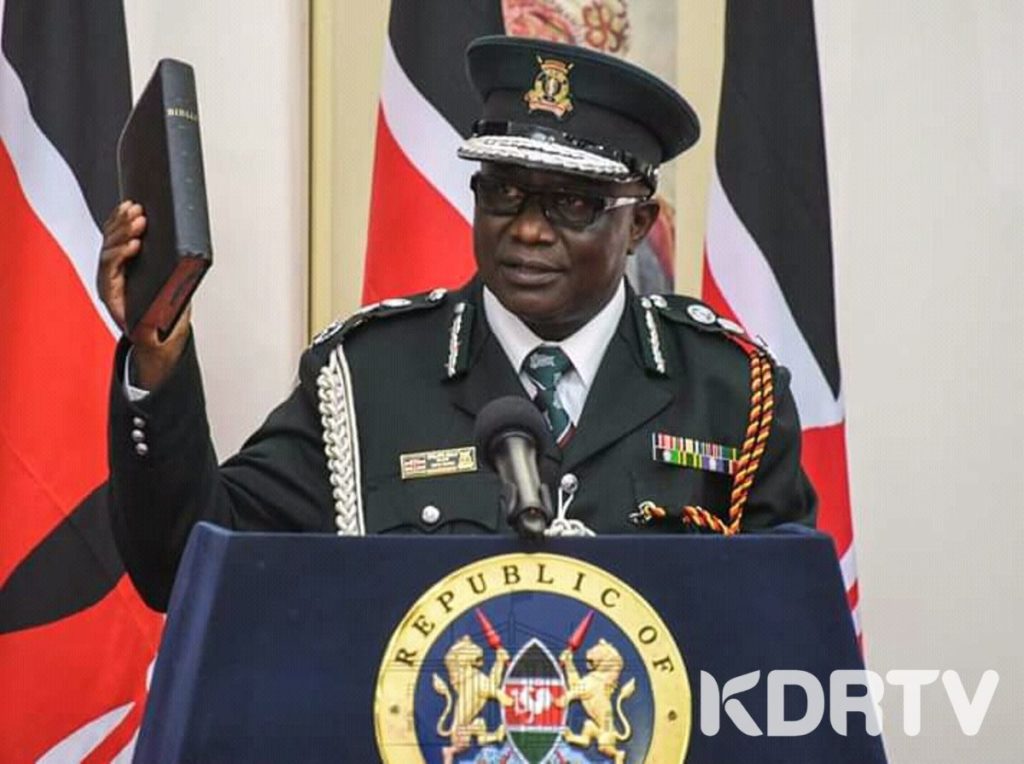 The Prison Services have initiated several measures to de-congest correctional facilities in the country. According to officials, the move is set to avert the crisis that will be experienced if the number of prisoners in these facilities is not controlled.

According to the Commissioner General of Prisons, Mr. Wycliffe Ogalo, penal institutions have more than twice their set number for accommodation.This situation exposes inmates to adverse conditions within these institutions.

In a meeting which he facilitated earlier this week with the Power of Mercy Advisory Committee, Commissioner General Wycliffe led the discussion on how best to handle this crisis. Some of the recommendations made include:

Some of the factors contributing to this congestion are high bail terms which majority of the inmates cannot afford and remand without bail. In the country, there are currently 53,000 inmates with only 31,470 convicted offenders.

Previously, several measures had been put in place to help in this cause. In 2017 for example, President Uhuru Kenyatta promised the release of 1500 inmates by the end of May in that year. In March of 2018, the President promised to release 8,000 inmates as an effort to de-congest prisons. He also suggested that alternative correctional programs should be created.