Earlier today, former digital and diaspora messaging officer at the president office went to visit Boniface Makhoha. Makhoha is the guy who rescued him when he was abducted by unknown men. He went to thank Makhoha  and his family by gifting them to show his gratitude. 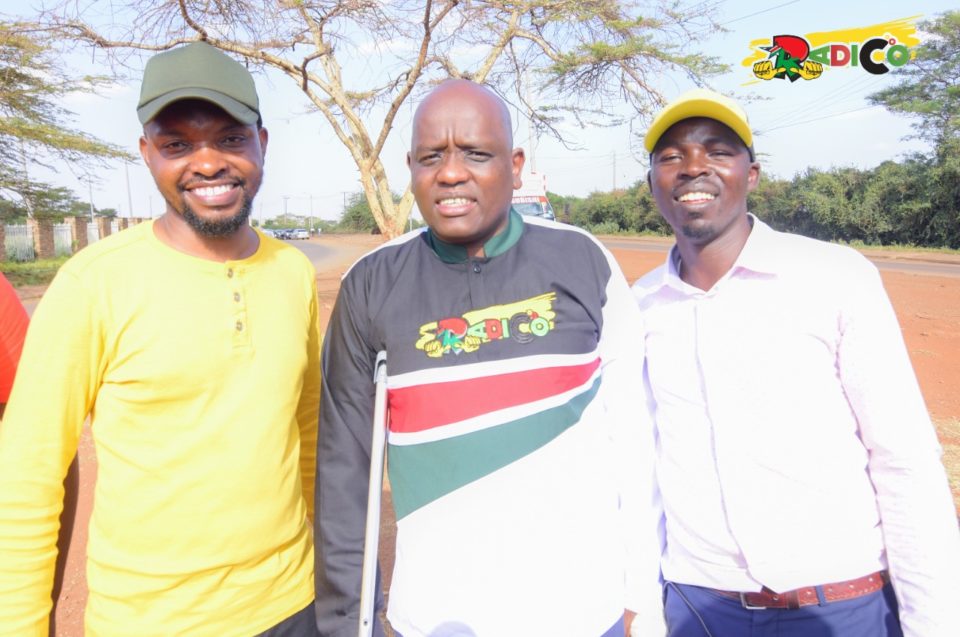 However, Itumbi not only gave him gifts like duvet but also promised to pay his rent. Indeed, it was a good day for Boniface Makhoha. 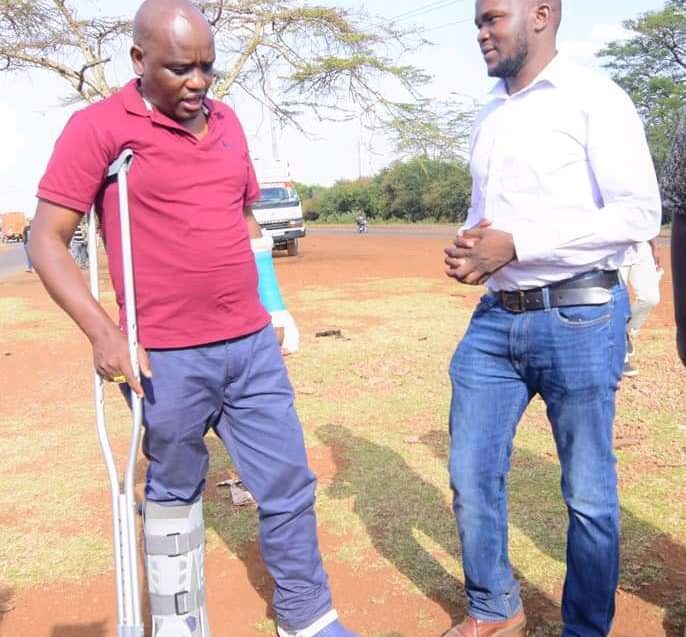 Itumbi was reportedly kidnapped at a barbershop in Thindigua, Kiambu County on December 23, 2021. He was later found at Lucky Summer. His six abductors  bundled him in a Toyota Premio where he later met with more police officers who tortured him. Itumbi claimed that he was attacked and tortured for supporting Deputy president William Ruto. 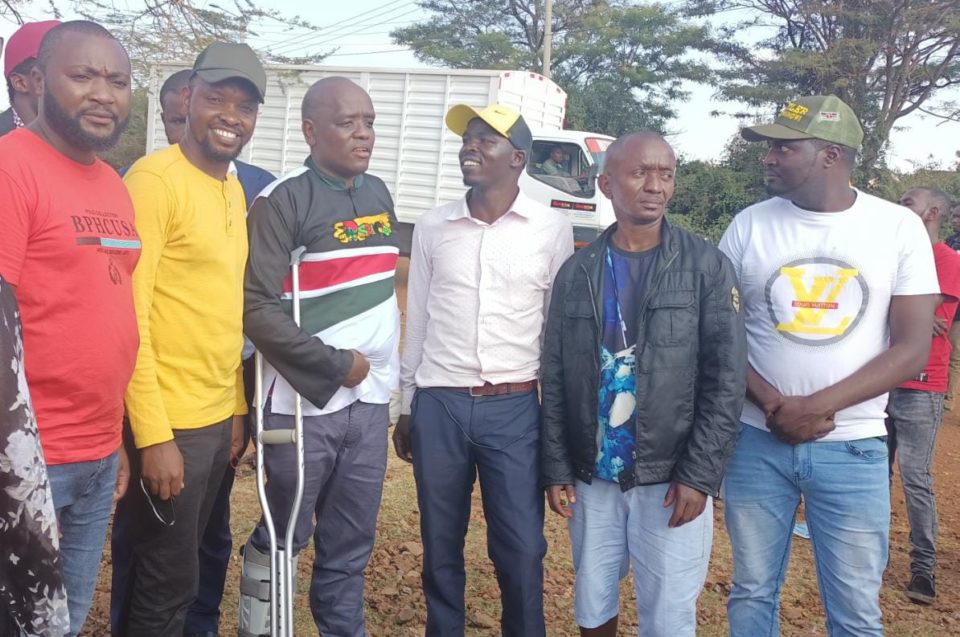 However, he also went to say thank you to the motorist who came to his rescue. According to Dennis Itumbi, he thanked all the people who came to recue him. He never thought one could come to rescue a naked man. Boniface Makhoha dressed him and took care of him. He also added that he thought Itumbi was a mad man but went on and rescued him.

He further added that he already know the people who abducted him and he will mention them soon in Kirinyaga. Itumbi is now in a stable condition. Among those who accompanied him was Dan Mahiri, Nakuru senatorial aspirant.