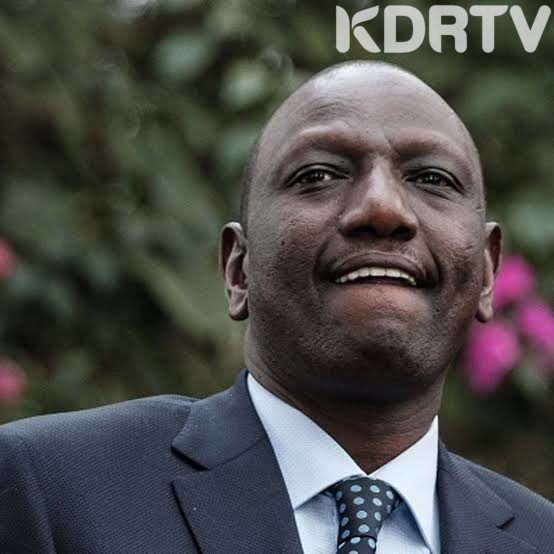 During the dialogue, various people representing different sectors gave their lamentations to the deputy president William Ruto. The sectors included the matatu sector and agricultural sector. 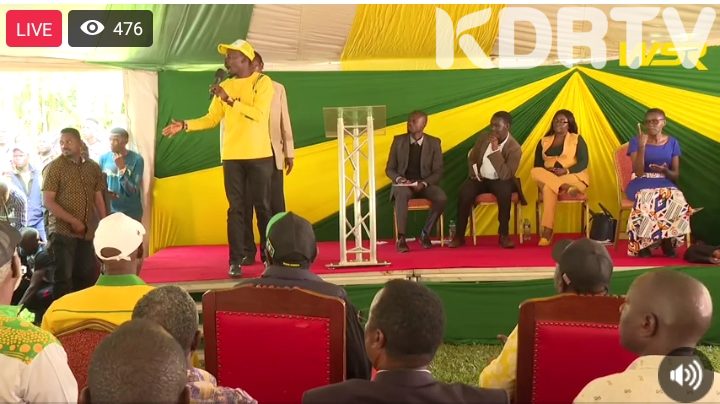 However, the people of Kissii especially Bonchari wanted their bananas to get market. Kissii is one of the places that have many banana plantations. Without market, they cannot succeed. On the other hand, they asked the deputy president to reduce taxation on small scale traders.

Nonetheless, those in the coffee industry were not left behind. Raphael, their representative decried of the low coffee prices compared to other regions. Raphael stated that the coffee are sold for as low as 60-70 shillings per Kilogram which is low compared to other counties.
Additionally, he stated that old machines are being used in the coffee industry. The coffee farmers wanted their tools to be modernised so they could have a better production.
On the matters of the fertilizers, Raphael, representative of the farmers stated that the prices are too high. The fertilizers used to cost as little as 3000 but it is now being sold at 6000 double the past prices.

On the dairy industry, David Aminga who represented farmers on dairy industry also had some requiems. David stated that there are no market for milk. This makes it hard for dairy farmers to make ends meet.

However, the matatu industry led by their representative Kombo said that they needed their stage to be expanded. Kombo stated that the stage is too much congested.

On the other hand, Kombo started that fuel prices have gone high and it has caused the fare to increase. Most boda boda guys have left their business because of the hiked fuel prices.

Musalia Mudavadi was among those who accompanied William Ruto in Kissii today.