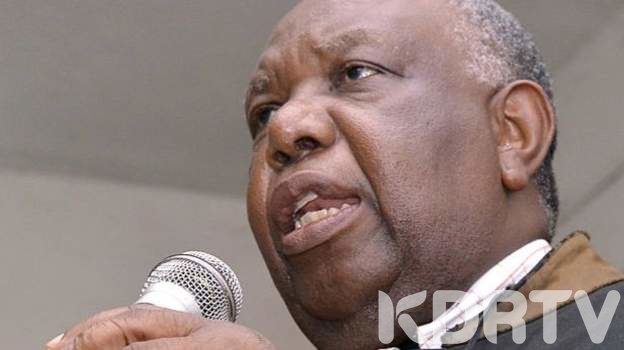 Mr. Mulumba has been a critical figure in DR Congo opposition politics and the human rights spectra.

A large section of the DR Congo nationals has described the death of Mukendi wa Mulumba as a big loss.

“He was one of the greats. His country, and the human rights movement, will miss him,” Rights activist Anneke Van Woudenberg wrote on Twitter

#DRC: So sad to hear of the death of Congolese human rights lawyer, Maitre Joseph Mukendi wa Mulumba from #coronavirus. He was one of the greats. His country, and the #humanrights movement, will miss him. Rest in peace my friend. pic.twitter.com/FT2HzfOE6D

KDRTV so far has 48 confirmed positive cases of coronavirus

According to our previous reports, President Tshisekedi announced the closure of the country`s borders and isolated the capital, Kinshasa, where many cases of coronavirus have been reported.