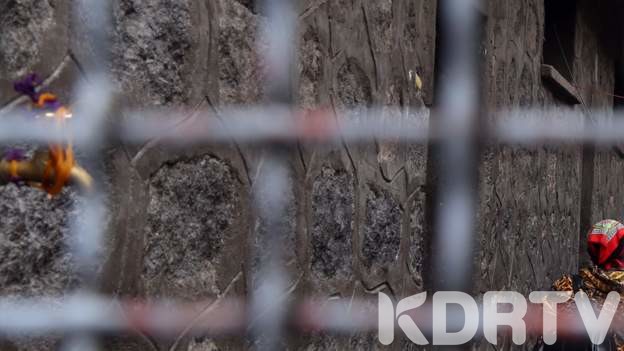 Ethiopia Releasing 4000 Inmates In Fight Against

(KDRTV)-The Ethiopian government has announced that more than 4, 000 prisoners will be released at the government is considering several approaches to halt the spread of the dreadful coronavirus

According to the attorney general of the country, inmates who had been convicted of minor offenses and women with babies will be freed

On the same note, foreigners who were charged with the smuggling and trafficking of drugs will be freed and deported to their country of origin

KDRTV understand that those to be released in Fekadu Mahtemework

Reports have it that the magazine editor came back to Ethiopia after the Prime Minister Ahmed Abiy resumed power in 2018, a time when political prisoners were being released, state of emergency came to an end, and several parties were outlawed

However, the tax evasion charge that was bestowed against him was not dropped and thus was sent to prison for seven years last October.

In the fight to stop the spread of coronavirus, the Ethiopian government ordered that most of its employees work from home on Wednesday and has since closed all borders

Again, all passengers traveling to Ethiopia have been put into quarantine for 14 days in hotels selected by the government.

However, Ethiopians who will not be able to afford the costs of such hotels ill have their bills covered by the government.

Ethiopian Health Ministry announced that more than 400 travelers had started their mandatory quarantine.