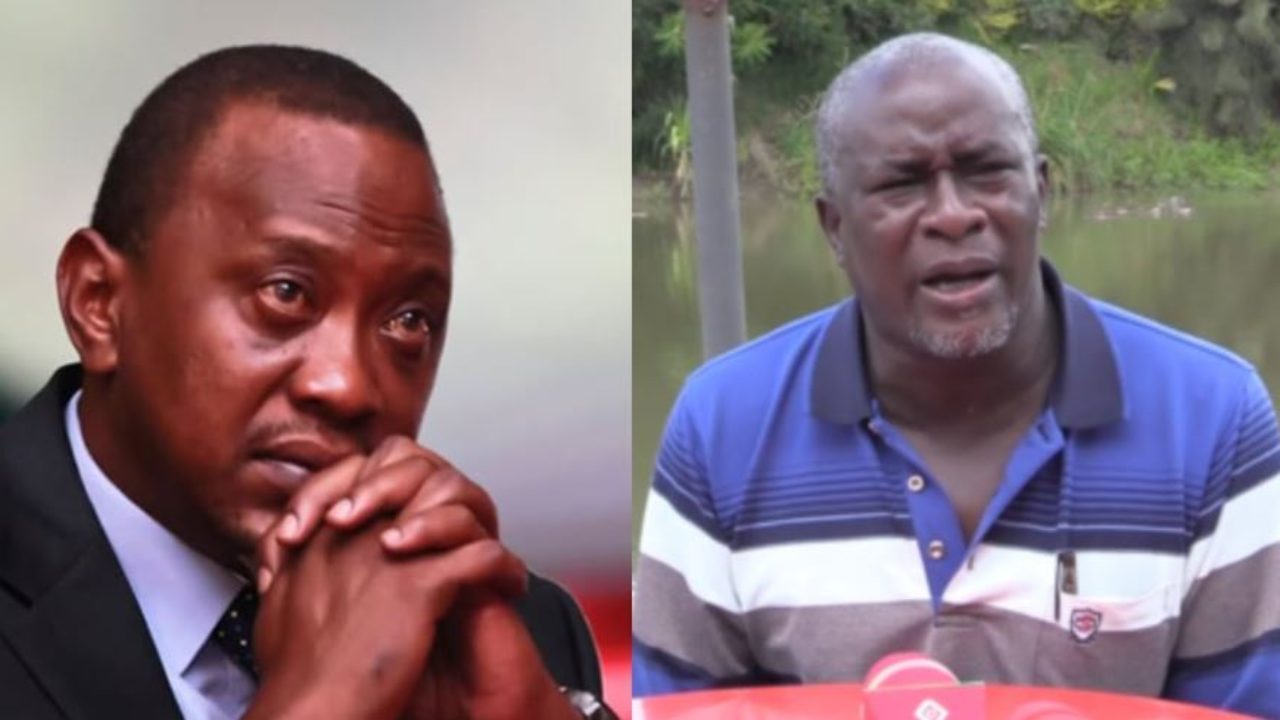 While addressing the parliament, Duale said that Jubilee should compensate Kalembe for folding his party and joining Jubilee. Tip Tip was among 14 political parties that merged to form Jubilee.

“Hon. Kalembe kept asking for 6 million for folding his party,” he said asking the party majority leader Amos Kimunya and the Party Whip Emmanuel Wangwe to make sure Kalembe was paid his dues.

Minority leader John Mbadi, however, argued that Kalembe shouldn’t be compensated for the merger insisting that Kenyans should be kept out of political parties’ operations.