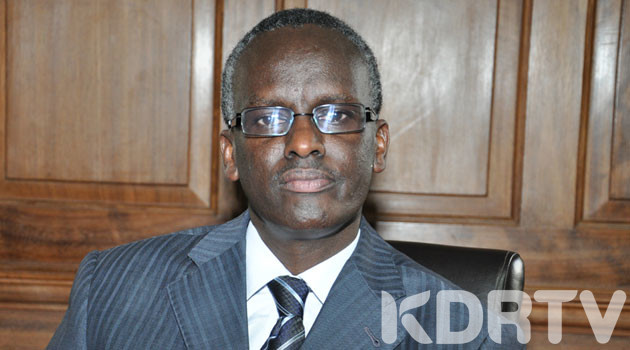 The worried Mutunga took to his Twitter account urge the politicians engaging in early 2002politics to proceed with moderations and rethink their actions which he noted could portend danger for the country.

“This Kenyan intra-elite conflict about 2022 elections and succession should worry all of us. Kenyan history since independence records such conflicts resulting in political assassinations, murders, rapes, destruction of property, and baronial alliances that didn’t give us peace,” he said.

Despite the fact that the former chief justice Willy Mutunga did not mention any name, his remarks ensued amid heated confrontation between the Deputy President William Ruto and Orange Democratic Movement Raila Odinga.

Raila had expressed his desire to have life audit bestowed on the DP, however, William Ruto also reiterated that he demands respect from the former Premier.

This was after the ODM boss asked Kenyans to be patient with the Building Bridges Initiative (BBI) report.

“We want to thank Kenyans for standing with us against all odds. It will take time for us to get where we want to be, but we are on track,.“The people who are opposing us are responsible for what is happening in the country,” he said at Nyamira ACK Church on December 25.

The sentiments were not well-received by the Deputy President who tweeted back.

“Boss, the last time I checked, Kenya was the collective business of the 47 million of us. When did it become yours for the rest of us to be patient with you, as you decide what is good for us!” tweeted Ruto.