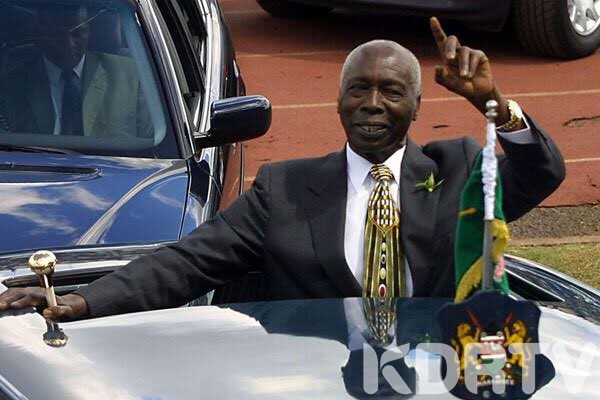 (KDRTV)- The later Rt. President Daniel Moi will be buried at his Kabarak home on Wednesday, February 12, his family has reported

Read also: Moi’s Funeral to be a Public Holiday?

“Moi has been at the Nairobi Hospital since October 2019 and had not left the facility until his demise,” his Press Secretary Lee Njiru confirmed.

Read also: Daniel Arap Moi is dead but let’s reflect back into his leadership

Njiru added that he had witnessed  a steady decline in Moi`s health in the past three years, from walking with a stick to being confined to a wheelchair

Mr. Moi has been visiting the hospitals for several years though he enjoyed good health during and after his regime as president