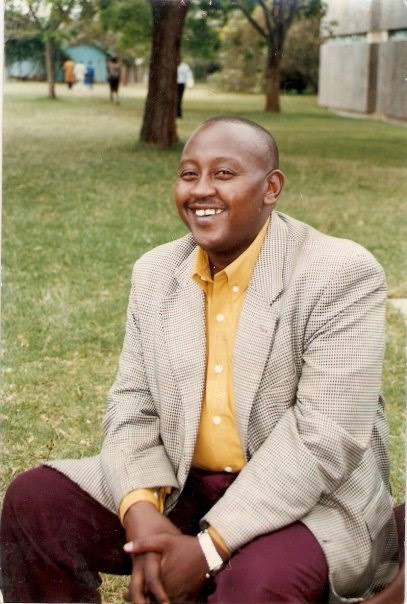 Vioja Mahakamani is one of the shows that kept Kenyans entertained for more than 16 years. Some of the stars that were well known are: the prosecutor (Gibson Mbugua), Ondiek Nyuka Kwota (Hiram Muigai), and Makokha (Mathias Keya) among others.

Recently, Gibson Mbugua, who starred as the prosecutor in the popular comedy show, Vioja Mahakamani, has recently asked to Kenyans to assist him raise Ksh6 million for a kidney transplant. 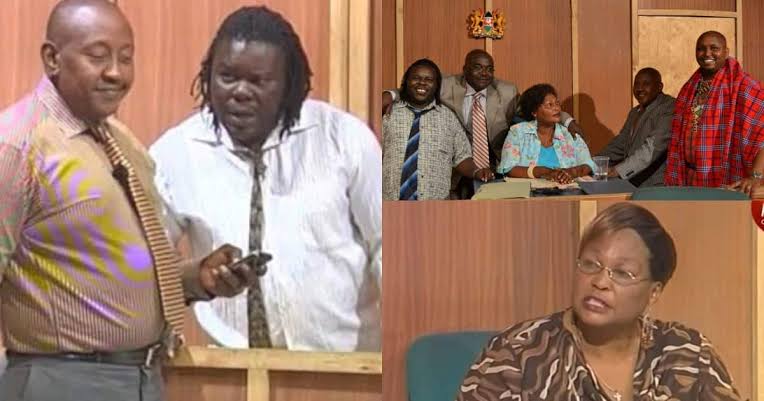 However, the Kenya Broadcasting Corporation (KBC) TV star was diagnosed with kidney failure in 2020 after multiple checkups.

“I have been undergoing dialysis and my doctors recently recommended a kidney transplant. I need around Ksh6 million,” he told the standard. Adding, “I will take some of the drugs for the rest of my life after the transplant and they are quite expensive.”

On May, the family is set to have a fund raising for the ‘prosecutor’ before he could proceed with the treatment.

Mbugua was one of the prominent notables in Vioja Mahakamani before the show went on a seven-year recess. However, the show is now available on their YouTube channel.

Nonetheless, after the national broadcaster, KBC, rebranded, the show was brought back.

A number of popular stars and celebrities were included into the relaunched show which still portrays court proceedings in Kenya.

Recently, one of the comedian Akuku danger was also assisted to clear his bills. Akuku was aided by Kenyans and some of his colleagues.