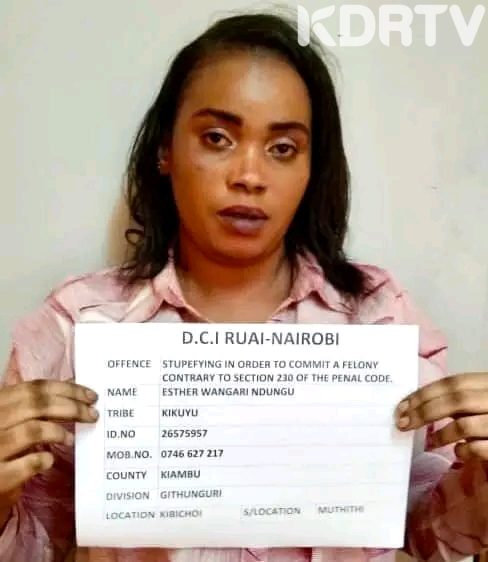 Earlier today, the directorate of criminal investigations department have revealed several faces of women behind spiking of drinks in various night clubs. This is after their alleged boss was sprayed with 6 bullets along Mirema drive. 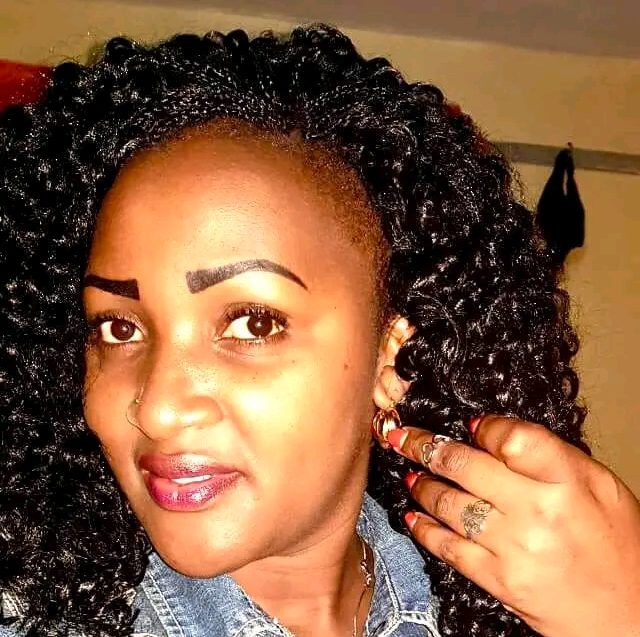 The detectives have unmasked the faces of women who were experts in stuperfying revelers at popular drinking joints. The suspects are said to have fat bank accounts.

However, most of the women had been arrested before but Muvota had bailed them out. 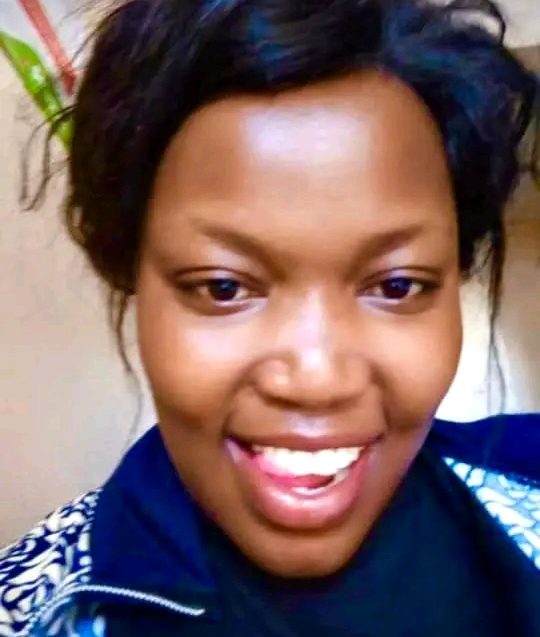 On the other hand, Muvota had to approach the complainants and refunded them back their money for the ladies to be released. 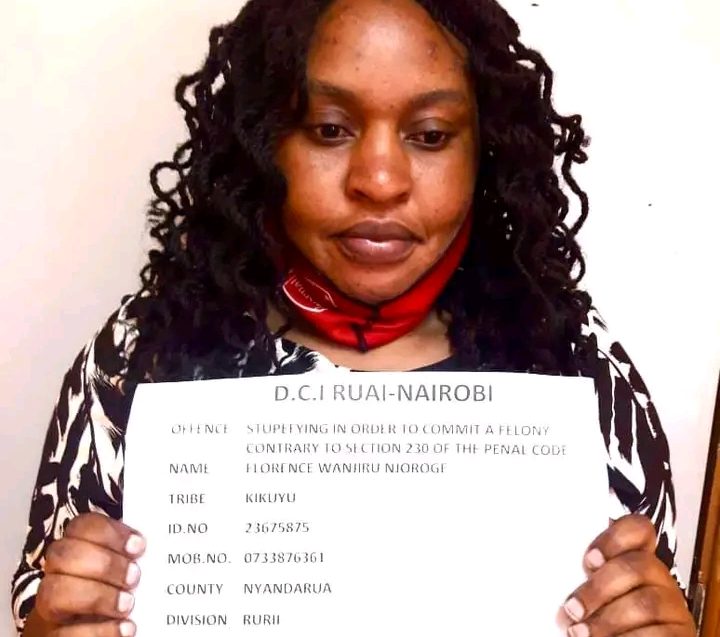 Florence Wanjiru, One of the suspects

However, most of these people who were druged found it hard to report the matter to the police since they are married and respected people in the society. They never wanted their family to get to know about it. 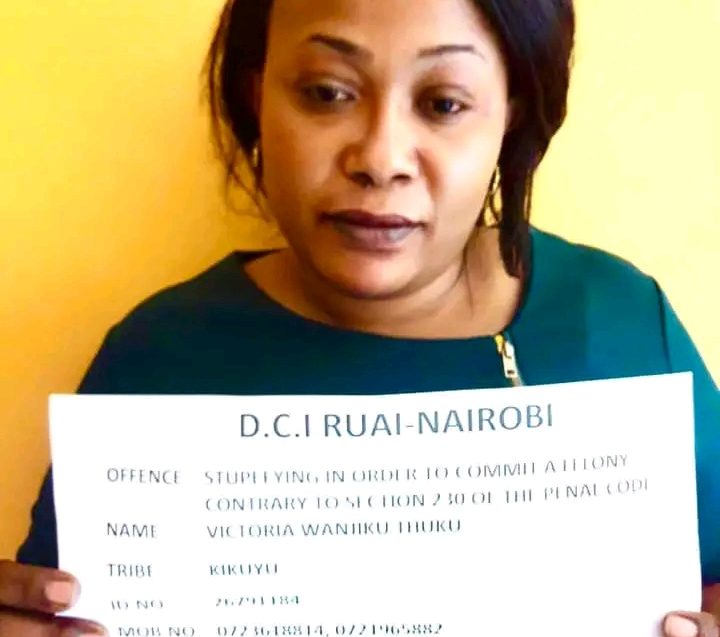 Victoria Wanjiku, One of the suspects

Consequently, Samuel Mugo Muvota, had built his business empire consisting of real estate
properties from earnings of crime. Samuel Muvota is said to have seven wives. The wives never knew what kind of business their husband did. 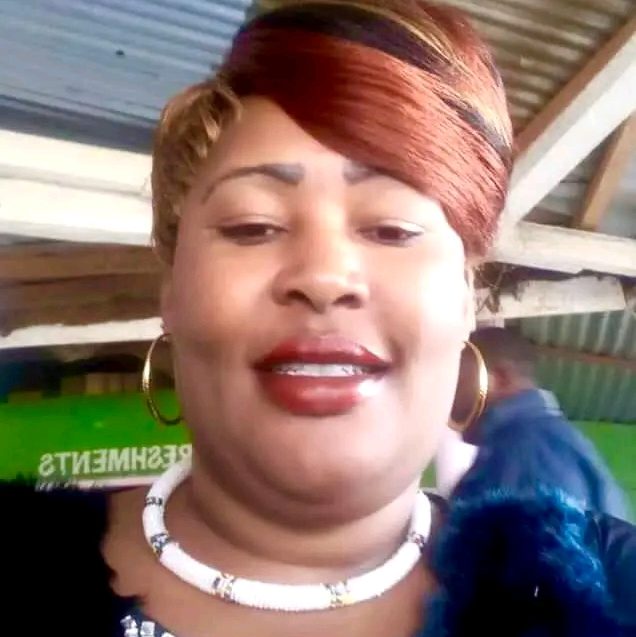 Subsequently, bar owners were instructed to be vigilant for skeptical women who are out to spike drinks in entertainment spots. Such women should be reported to authorities immediately.