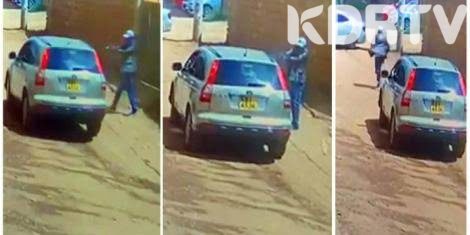 Samuel Mugo Muvota was recently shot dead by an unknown man along Mirema in Nairobi. The Directorate of Criminal Investigation (DCI) has revealed 8 bars Mugo had often visited.

However, according to the DCI, the late Samuel drug spikers were common in club Switch in Kasarani, Whisky River, Oklahoma Choma Zone, Lacascada, Aroma, Backroom, Mkwanju, and Red Lion in Ruaka. 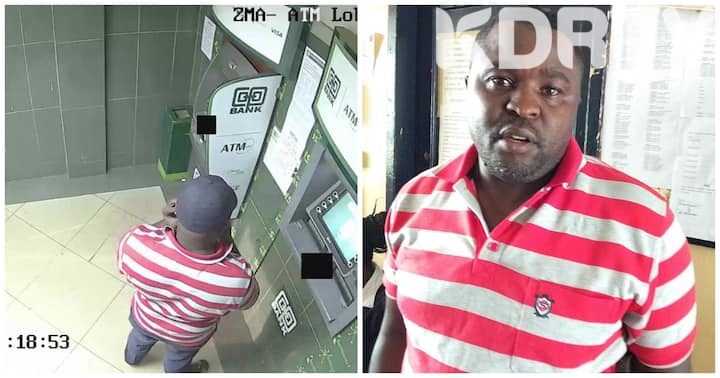 Nonetheless, the DCI also revealed that Samuel also targeted all the clubs along Kamiti Road, Roysambu, 44, and Zimmerman. His mission was completed with around 50 women who could lure most people in night clubs.

Samuel will later cater for all kind of bills the women will have. However, after executing their mission, they would give him reports. All stolen items, that included mobile phones and ATM would later be collected from all the women. They would later get rewarded according to what they got from druged men.

“The women would then be paid handsomely, depending on how one had been industrious in a given night,” DCI stated.

Samuel would use multiple sim cards and 300 bank accounts. None of the sim cards were registered under his name. He would use innocent university students and paid them something small.

Surprisingly, Mr Samuel Muvota had 7 wives who never knew of each other. The wives never knew what Muvota did for a living until he died.

Additionally, Muvota had been in and out of police station more that 11 times.