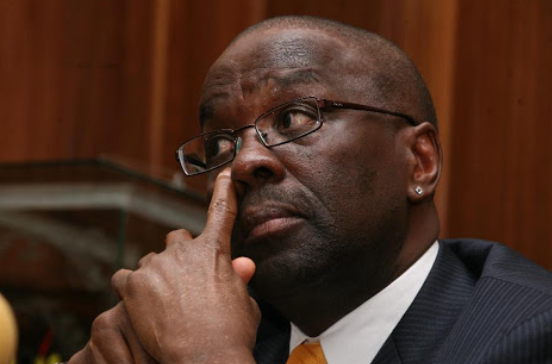 The former CJ noted that there were several instances where the court ruled one thing but Uhuru went against them.

Mutunga spoke in an interview with the international crisis group where he reiterated the need to keep the President accountable for the court orders he failed to obey.

“In my view as a lawyer, he (Uhuru) has subverted the constitution in so many cases that he should be impeached. There are all these cases where the courts have ruled, and he has refused to obey. Disobedience of the court is tantamount to overthrowing the Constitution. It’s a very, very serious issue,” the ex CJ said.

Mutunga went on to describe Uhuru as a ‘candidate for impeachment’ for his consistent breach of court orders.

He also slammed Deputy President William Ruto as a ‘liar who often told the truth by accident’.

Mutunga is famous for leading the Supreme Court bench in throwing out Raila Odinga’s Presidential petition in 2013 where the ODM leader was adamant the results were manipulated.

According to him, judges of today face a lot of pressure because bribes can be offered even to their family members, sparking a conflict of interest.

“Judges face all manner of pressures, so it’s a very lonely place where a judge has to find out whether his spouse or her spouse is talking to politicians and promising them stuff,” he stated.