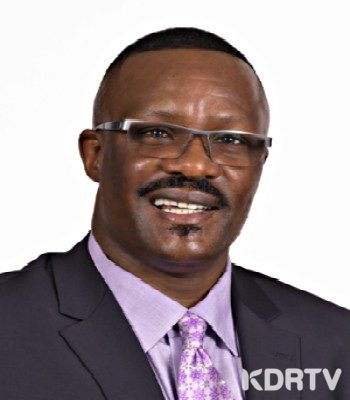 The former Orange Democratic Movement (ODM) strategist Eliud Owalo has resigned. Mr. Owalo’s resignation comes amid claims that he is preparing to join Amani National Congress which is led by Musalia Mudavadi.

The renowned management consultant who also served as ODM’S strategist has cited divergent political views from the party.

Owalo has said that he should also be removed from the ODM party members’ registry.

In a letter to ODM’S Secretary General and the Registrar of Political Parties, Owalo has said his beliefs, political ideology and convictions are no longer in tune with the values and practices of ODM adding that for this reason he has no enthusiasm to stay in the party.

His resignation also comes amid speculations that he will be contesting in the forthcoming by-election for the Kibra constituency after the death of former MP Ken Okoth; a seat he wanted to vie for in 2013 but lost in the nominations.

In 2017, Owalo blamed Raila Odinga for losing Kibra MP seat saying he influenced the selection of the leader for the area.