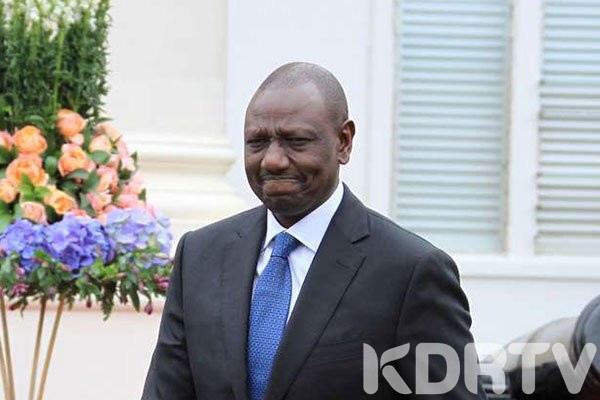 “We are going to outwit our opponents once the country is reopened,” Khalwale stated while speaking with the Daily Nation on Thursday, July 2.

“There are only two teams competing for the presidency. One is with Uhuru, Raila and Gideon Moi and the other with Ruto and Kenyans,” Muthama stated arguing that mass support from Kenyans will carry the day.

Augustine Cheruyoit who is an Economist will handle the Agriculture and Food Security. David Mugony and Ruto`s Director of Communication Emmanuel Talam will handle communication

“As a nation, we need to rethink our position in many matters,” Hassan Omar, ex-Mombasa Senator stated.

The efforts by the Deputy president William Ruto has surfaced hours after President Uhuru Kenyatta meet leaders from Western Region of Kenya to revive sugar sector.