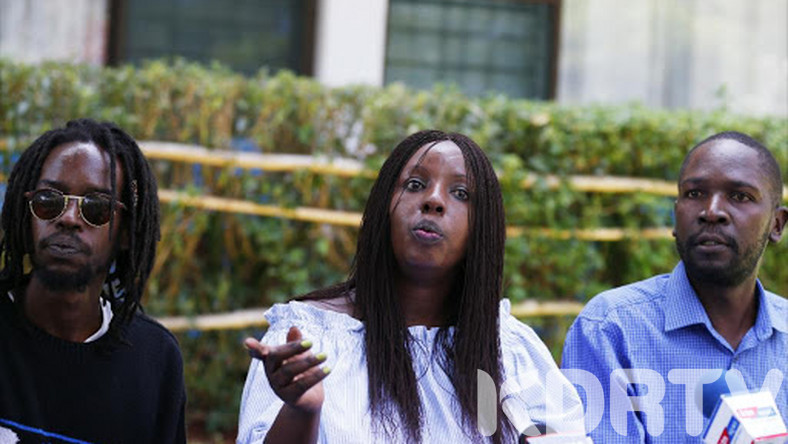 The family of the later former Vice President of Kenya Kijana Wamalwa is mourning the death of their son Robert Wamalwa.

The family of the later former Vice President of Kenya Kijana Wamalwa is mourning the death of their son Robert Wamalwa.

The uncle of the deceased confirmed the sad news on Monday, December 9.

Robert passed away on the evening of Sunday, December 8, at the Milimani home in Kitale, Trans Nzoia County.

While the family is waiting for the postmortem evaluation, they suspect that Robert succumbed to diabetes.

“My nephew was diabetic and that might have led to his death but, of course, when the official post-mortem report is out, we will know what happened,” his uncle was quoted.

Robert who was a second-year student at the University of Nairobi was born in Wamalwa`s family.

However, KDRTV learned that his uncle refuted claims on social media that he died of depression, alcoholism, and drug abuse.

“It is far from the truth. It is very unfair and people should not capitalise on something like that. They should respect the family and the dead,” said Makali’s uncle.

Though, the family will tender an official statement after a postmodern is done of the remains of the deceased.
Read also: Heavy Security As Sonko Is Charged Of Graft
Subscribe to watch latests videos
In this article: