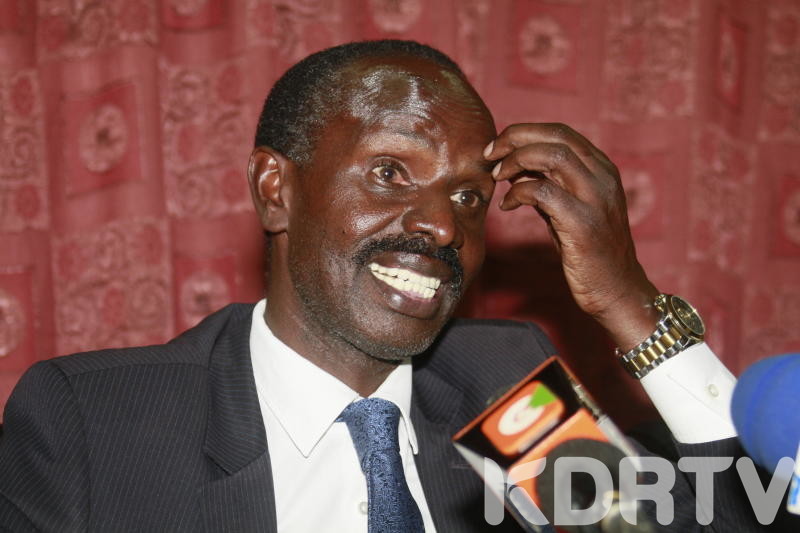 Four individuals were on Thursday arrested as chaos erupted outside Kenya National Union of Teachers’ (KNUT) headquarters in Nairobi.

It is not clear whether the four are members of the union.

Police were forced to lob teargas to disperse the disgruntled members seeking to oust secretary general Wilson Sossion who was deregistered as a teacher following a court decision on Friday, July 26.

According to a local daily, a faction of KNUT members met at an undisclosed city hotel. Their recommendation was to replace Sossion with assistant secretary general, Hesbon Otieno. 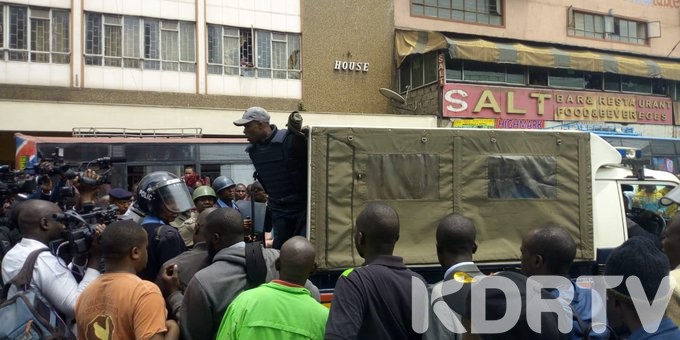 “We are here to reclaim the union, as it’s the union doesn’t belong to the teachers because of the wrangles that have been there, created by the outgoing SG, Wilson Sossion. We are here to remove Sossion and replace him. he’s no longer a member of KNUT following his deregistration by TSC, ” a member identified as Onditi said.

Sossion who is also an ODM nominated member of parliament has however refused to resign from his position.

“I’m not quitting…I’m not quitting…and I cannot be removed, forget about it, no matter how much money they use, I am not on trial. I will only go home if the delegates say so,” he said.

TSC and KNUT officials have been summoned to appear before the education parliamentary committee today (Thursday).

Subscribe to watch latests videos
In this article:KNUT,Wilson Sossion