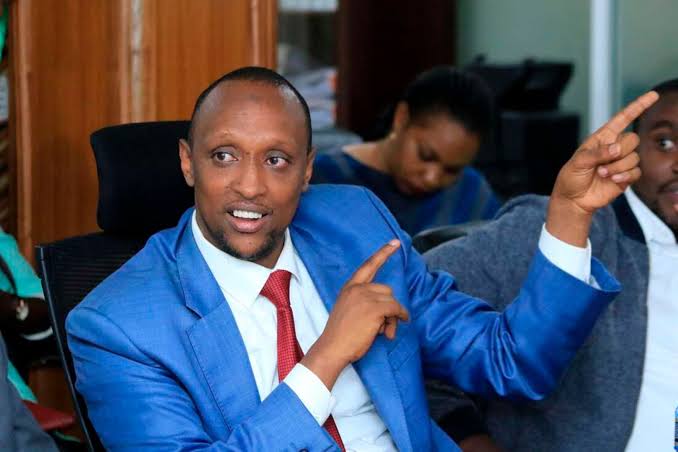 Guyo had garnered 28,946 votes under the jubilee ticket. On the other hand, the former Governor Godana Doyo was second close to him and garnered 26,270 on an independent ticket. 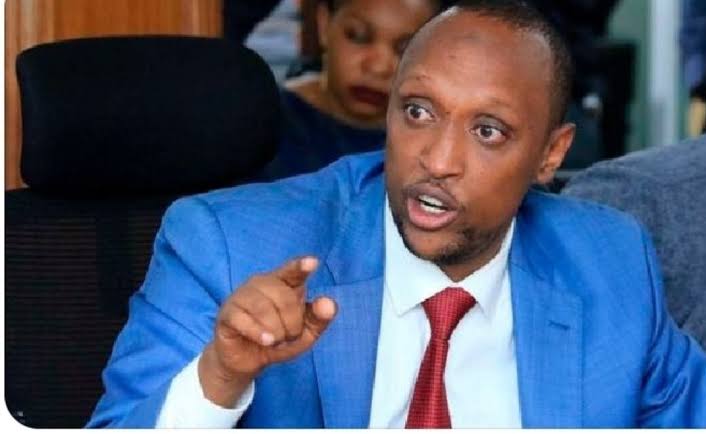 Nonetheless, Guyo had served as a councillor and was re-elected in the 2013 elections on a TNA ticket as Matopeni MCA. Subsequently, Guyo was then appointed the minority leader in the Nairobi County Assembly

Earlier in March, the incumbent Isiolo Governor Mohammed Kuti has endorsed him to take over from his leadership. The incumbent cited that he had health issues and decided to endorse Guyo. Before, Guyo had expressed his interest in Embakasi central parliamentary seat. Surprisingly, he won a bigger seat. Guyo had never lost any elections.

It will be remembered that Guyo was once a close friend to former Governor Mike Sonko but their relationship did not go well from October 2019. 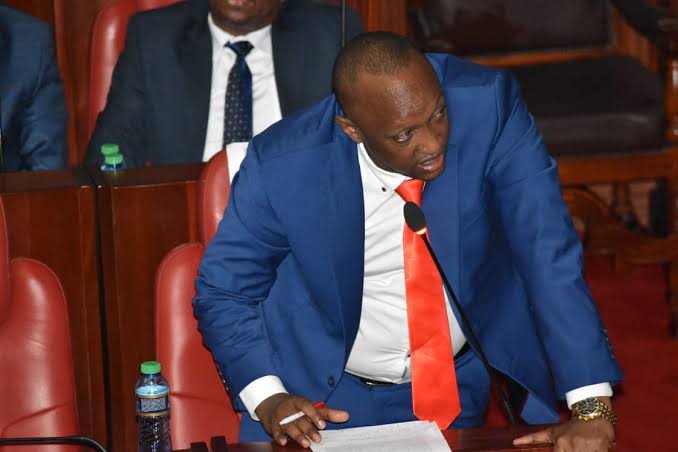 In 2021, the governor elect for isiolo chaired the Appointments committee that attended to the vetting and approval of Anne Kananu as deputy governor of Nairobi and subsequently as Governor following Sonko’s removal.