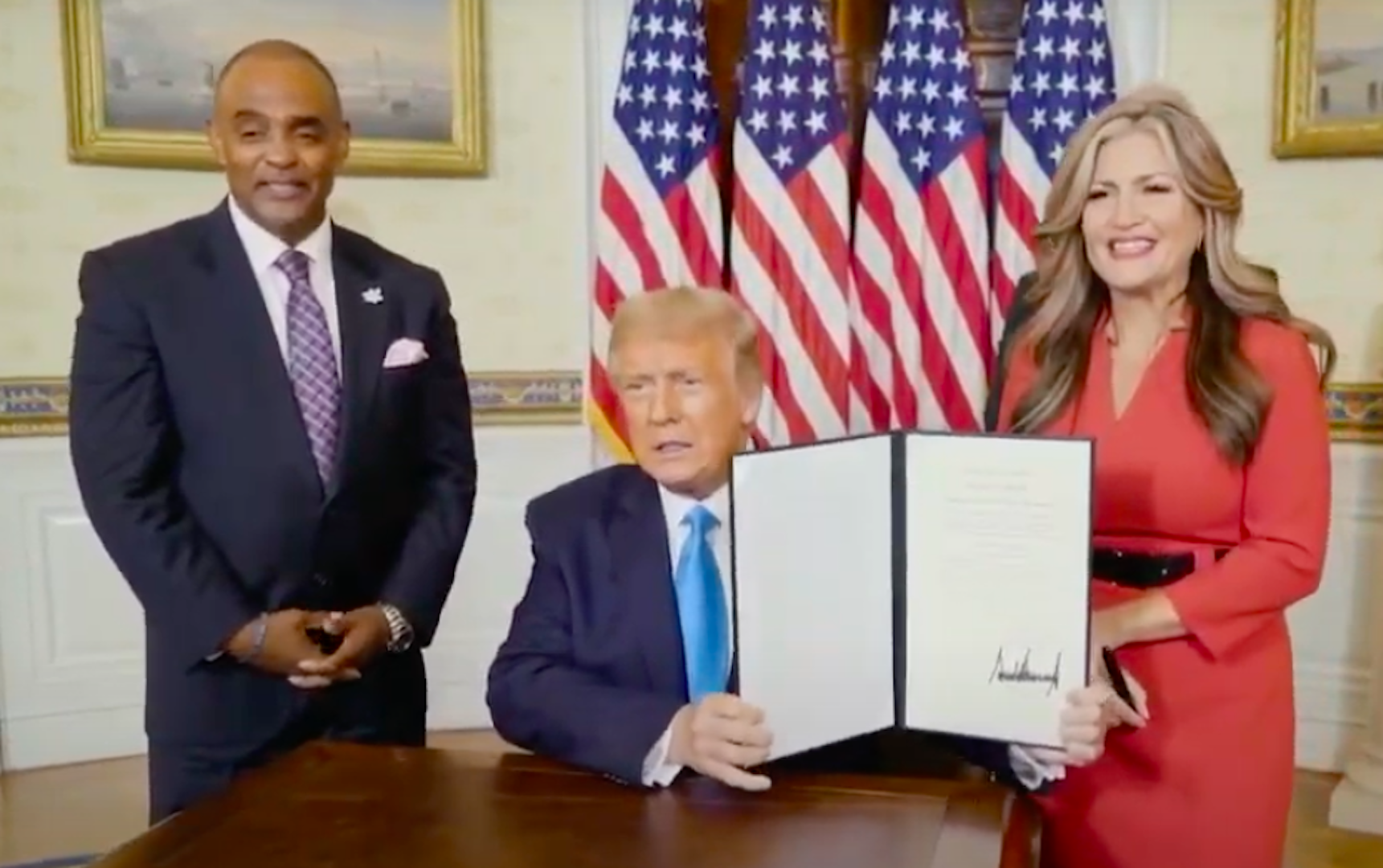 (KDRTV)-In his latest stunts, Trump goes on a rampage offering presidential pardon to criminals and convicts. Raising an army of loyalists and lawbreakers, but for what purpose?

With the countdown approaching the end of the presidency, Trump is trying to salvage and acquire any bit of power he could get his hands on. In a series of presidential pardons, he is trying to save old allies, give favors to friends and clean up any loose ends that could hurt his after presidency status.

Former Texas Republican Steve Stockman also received a pardon on his remaining prison term for more than 10 felonies of fraud and money laundering. An additional pardon for two Border Patrol agents who engaged in the shooting of an unarmed illegal immigrant back in 2006, and its subsequent cover-up.

The president also gave ears to Kim Kardashian West and commuted a known associate of hers, Alice Johnson. Presidential pardons are common, especially around the holiday season, they are common all over the world not just in the US. Generally and in this case too, the list includes multiple individuals with minor felonies and light-weight drug-related crimes.

However, one event stands out. The four Blackwater guards were found guilty of unleashing heavy caliber weapons such as snipers, machine guns, and lethal grenade launchers on unarmed innocent men, women, and children. The FBI investigation found all four guilty of 14 unjustified deaths and use of excessive force without provocation or the existence of a serious threat.

The president aims at cementing a good allies base after his term is finished, throwing favors and special treatments for those who nurture his ideology and policies.