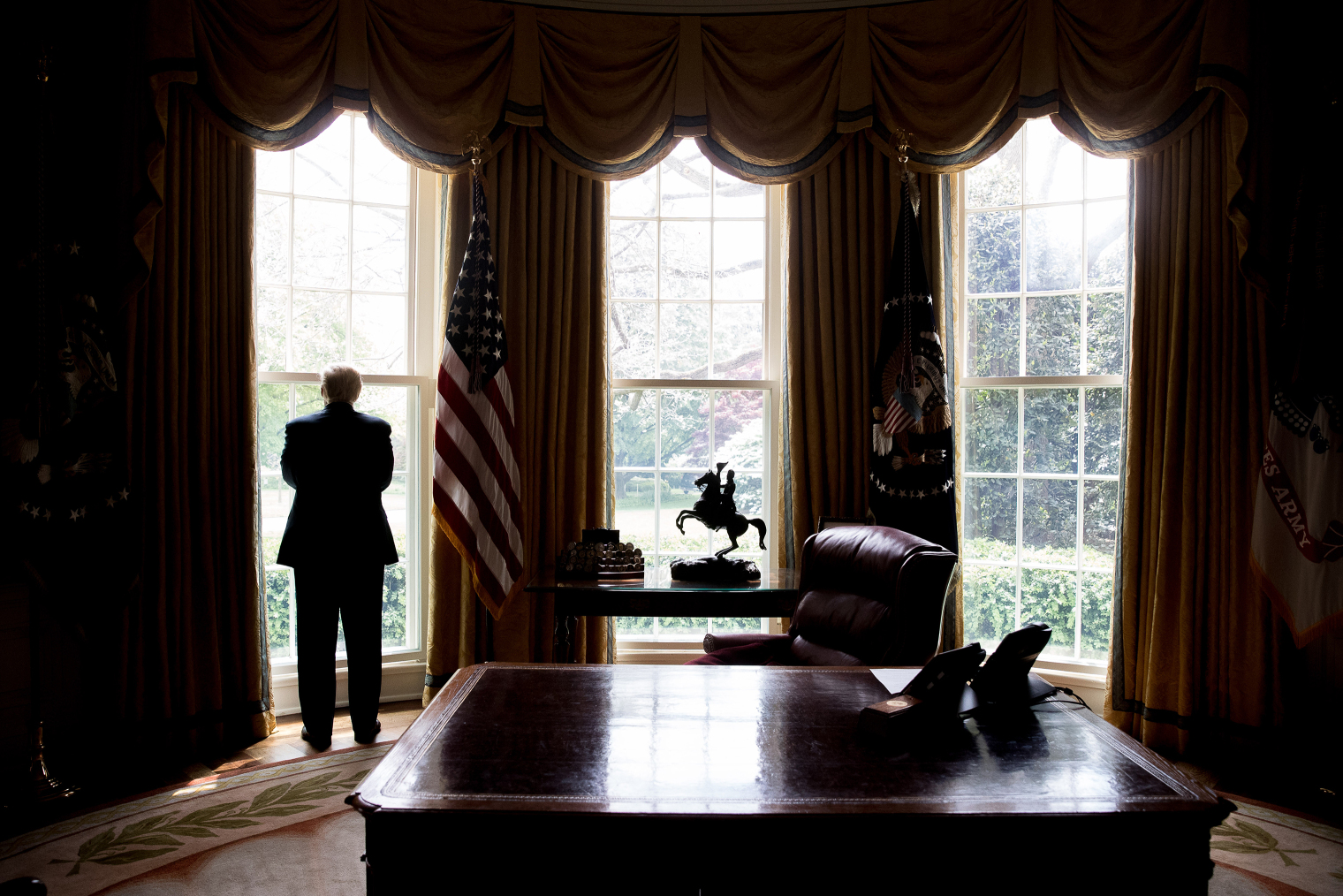 andrew harnik trump moved them most 1

(KDRTV)-With 30 days remaining until the new President-Elect Joe Biden is sworn in office, a cornered Trump threatens the very fabric of American Democracy.

People, in general, are most dangerous when seriously threatened. For Trump, that means loss of power and status, it means admitting, conceding, congratulating the other, and walking home.

Areas of life that we all come to accept at one point and we learn to exit a losing position, hence the saying ‘cut losses’, you can play a losing hand and maybe there is a 1% you win and if you win, you win big, but if you lose, you risk complete and utter ruins. Probabilities are without mercy.

You have to somehow admire his tenacity, one can only imagine if he instead advocated for global warming, how much of an impact would he theoretically been able to accomplish with that much energy.

White House staff members, however, warn of a serious threat, they describe a man who is surrounded by loyal like-minded people with one objective, overturn the election somehow and anyway. Martial law, federally seizing voting machines, re-running the election, deploying military personal on US soil and the list goes on.

With 30 days left in office, Trump’s nature well known to the public, the media, and everyone in the country is feeling a slight fear in the air that he won’t go down quietly. ”No one is sure where this is heading” White House official opening up to CNN.

The threat is based solely on the fact that the president is indeed the Commander in Chief of the United States armed forces, either the forces will comply or not once called upon is a question of military leadership and decision making.

In the meantime, Trump enjoys entertaining this idea and pushing it to his advisors who bluntly disregards it, looking for allies that share the same definition of a normal American reality where martial law is nothing out of the ordinary, the president turns to Twitter, again and again, unhinged and hysterical.

THE DEMOCRATS DUMPED HUNDREDS OF THOUSANDS OF BALLOTS IN THE SWING STATES LATE IN THE EVENING. IT WAS A RIGGED ELECTION!!!

The threat, real or not, is being acted upon by high-level military personal going out to the public and sending a clear message that the United States military is not and will never be, a determining power for the fate of elections. An idea Trump adopted from Michael Flynn, his former national security advisor who was recently pardoned.

Adopting another idea from attorney Sidney Powell’s conspiracy theory about Venezuelan President Hugo Chavez having a shadow hand in rigging the elections and the need for a special counsel to be formed and investigate election fraud.

Trump is feeding a narrative of victimhood and masse complicity. In his mind, it all adds up somehow and leads to one subjective truth, they stole the elections from him and everyone who’s not a friend is an enemy.

Repeatedly rallying his base on Twitter and sending venomous ideas to the minds of simple Americans who are making a living and navigating a country ravaged by a pandemic.