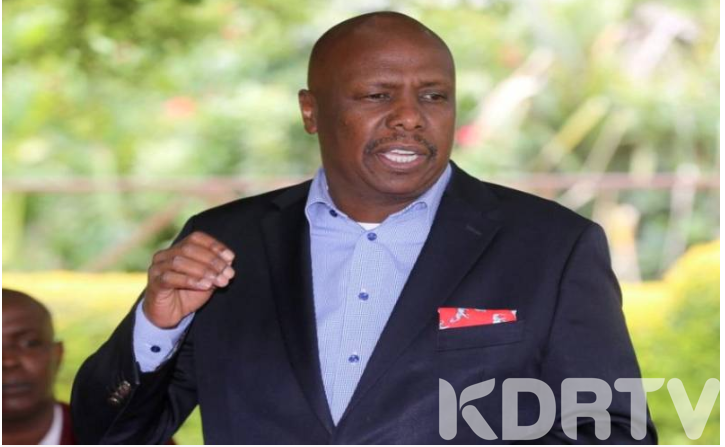 KDRTV has confirmed that Mr. Gideon was also in the company of Foreign Affairs Chief Adminstratve Secretary (CAS) Ababu Namwamba

The state house has also emailed the speech of President Uhuru Kenyatta which which the senior senator will read on his behalf.