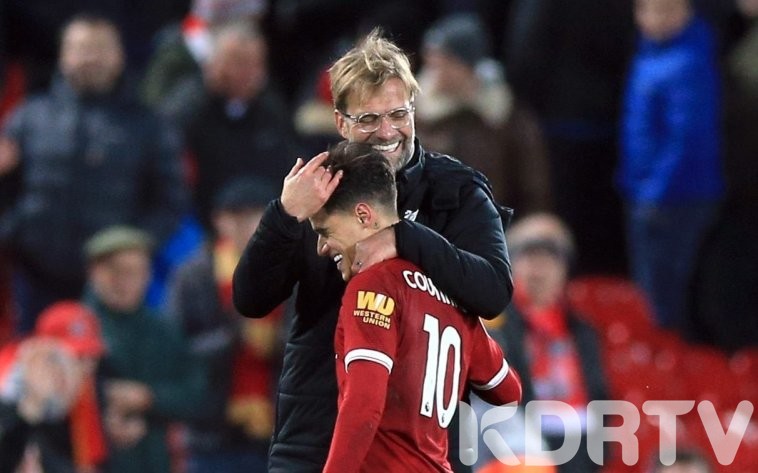 Good News As Premier Is Set To Return Next Month

KDRTV has confirmed that the government has given English Premier League a green light to resume the season June 1, 2020.

Football in United Kingdom was shut indefinitely amid fears of coronavirus spread that has since resulted in deaths of more 30, 000 people

However, the Premier League clubs are focused to completing the season in some dynamics or scheme i.e. they hint that some matches be played behind in closed doors at neutral venues already defined

However, the League insisted that the games must be back with considerations to government imposed protocols to halt the spread of coronavirus

According to the guidelines set by Prime Minister Boris Johnson, the sport will permitted to broadcast from behind the closed doors

However, the return of Premier League also has got its disadvantages

The safety of players also during the coronavirus pandemic remains paramount.

Several clubs in the Premier have reported that some of their players have contracted coronavirus.